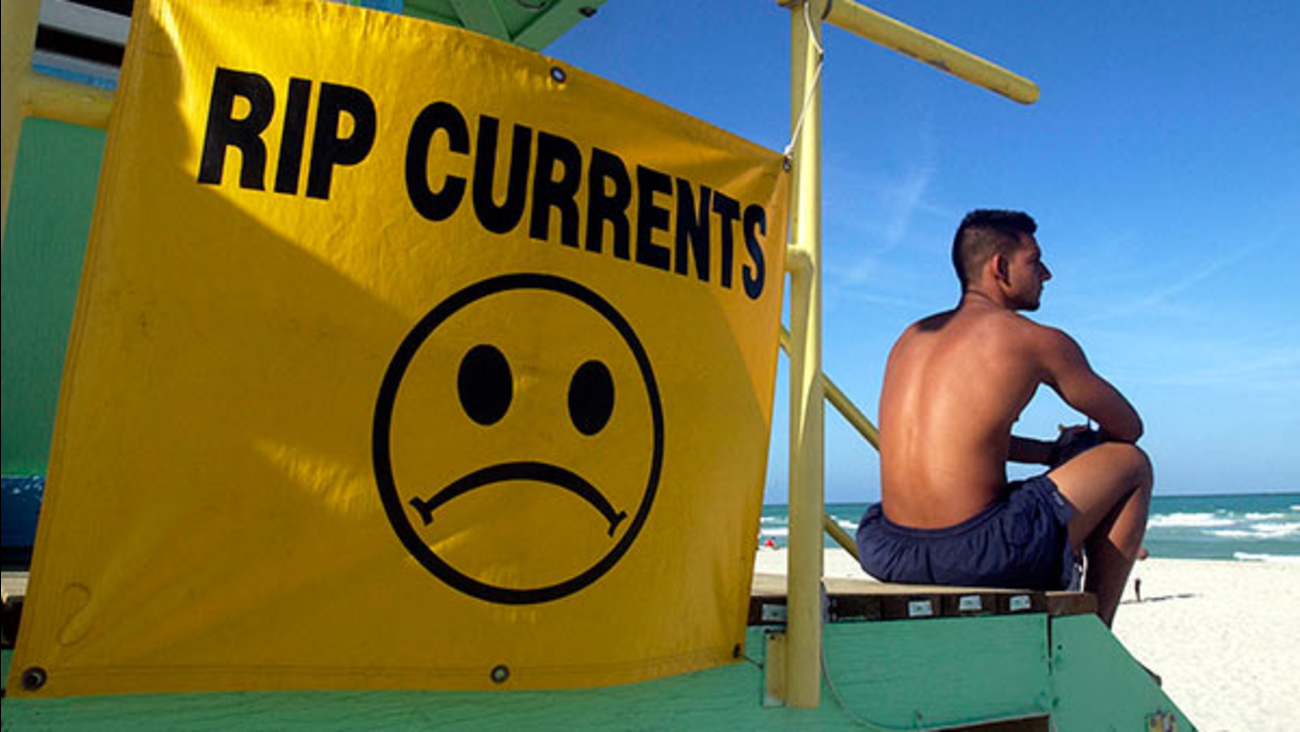 "Stay close to shore, where you can manage yourself in the waves, and that will keep everyone safe," Reed said.
Related topics:
weatherweatherrip current
RIP CURRENT 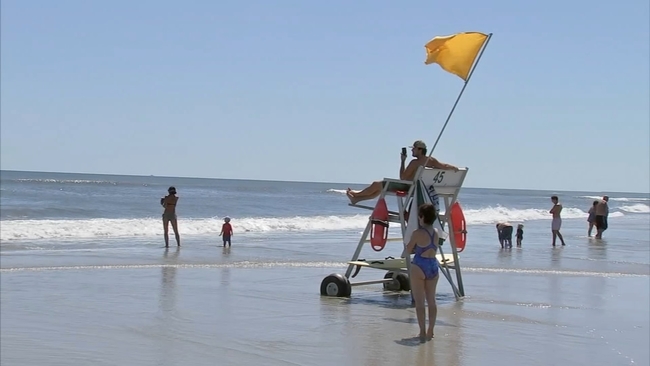 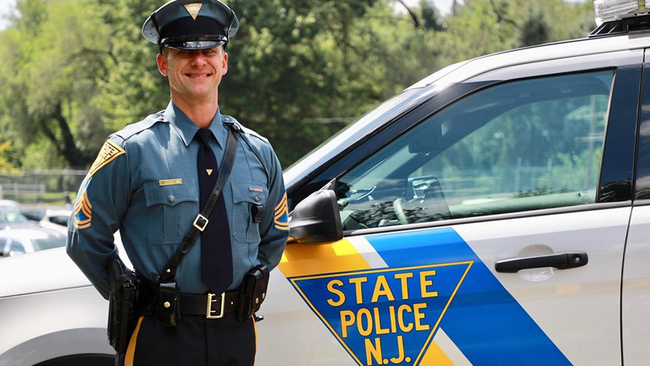