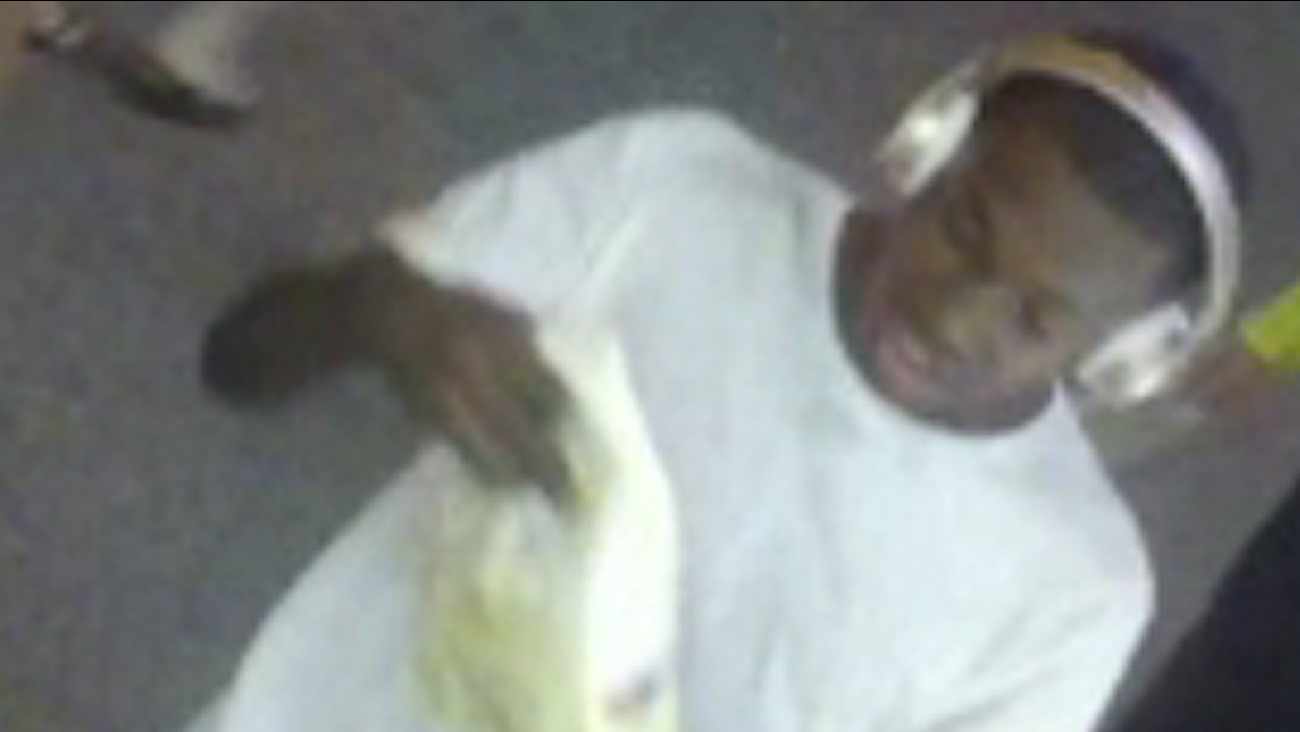 A female teen victim was walking with her mother near 127 W. 42nd Street when, police say, the suspect with a group of others approached the teen and attempted to set her T-shirt on fire with a lighter. The group was chased off by the victim's mother.

There were several other incidents in the area, seemingly fitting the same description, but they have not yet been linked to this suspect.
Related topics:
new york cityhate crimemuslimsfiresurveillance video
Copyright © 2021 WABC-TV. All Rights Reserved.
RELATED 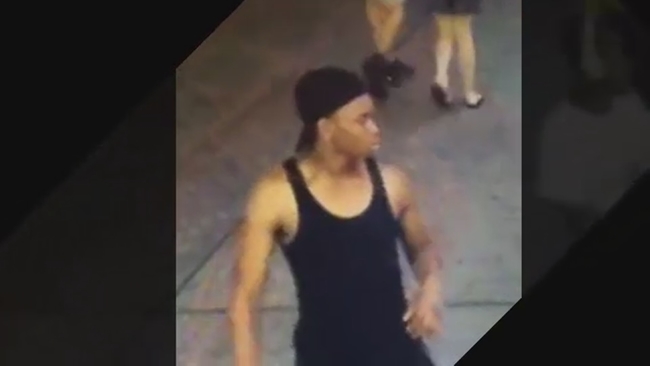