Eli to Cruz sets up Giants win again, 16-13 over Saints 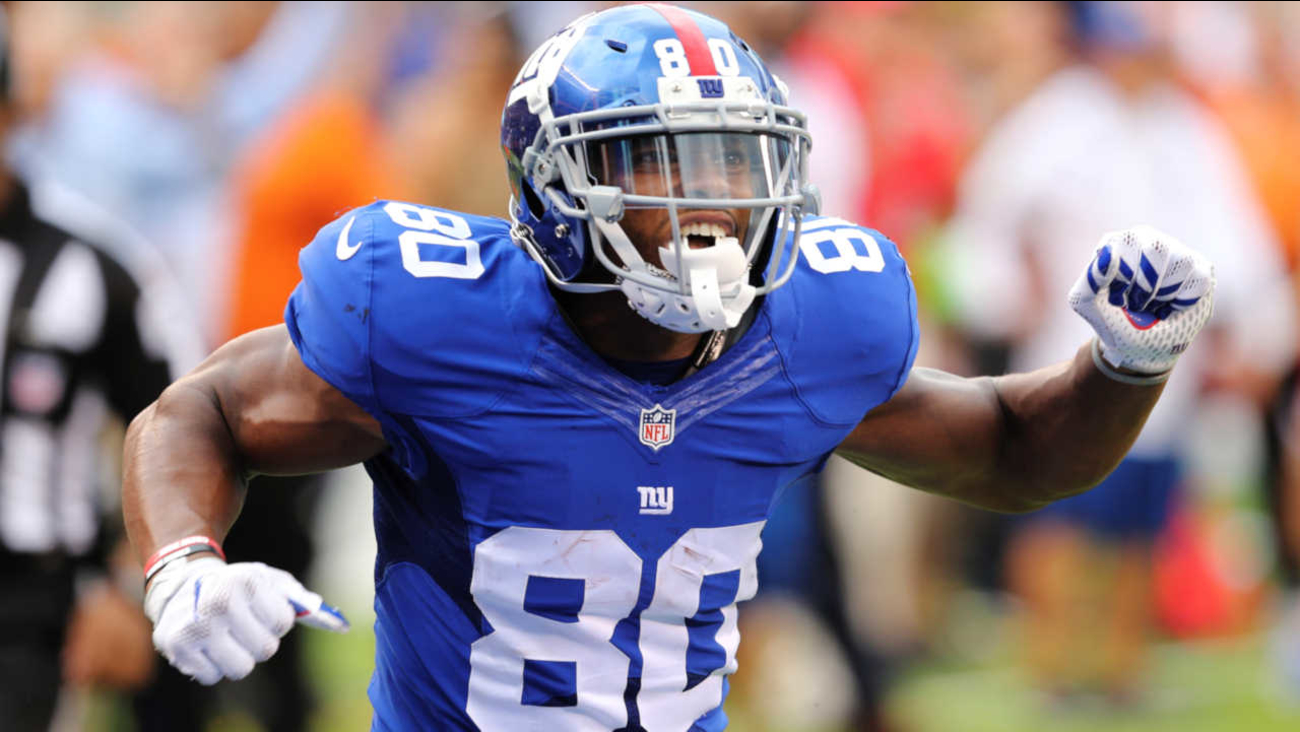 EAST RUTHERFORD, New Jersey -- Eli Manning hit Victor Cruz on a third-down 34-yard pass to set up Josh Brown's winning 23-yard field goal as time expired and the New York Giants got off to their first 2-0 start since 2009 with a 16-13 win over New Orleans Saints on Sunday.

The game was also redemption for the Giants' defense. After allowing Drew Brees to throw for 511 yards and an NFL-tying seven touchdowns, New York limited him to one touchdown, 263 yards passing and 288 yards in total team offense.

The Saints rallied to tie it twice in the fourth quarter. A 17-yard touchdown pass from Brees to Willie Snead IV evened things at 10 early in the quarter. After Brown, who returned from a one-game suspension, gave New York a 13-10 lead with a 19-yard field goal on the next series, Brees led an eight-play, 47-yard drive that ended with Will Lutz kicking a 45-yarder to tie it with 2:54 to play.

The Giants dominated the first half, but they were in danger of falling behind just before halftime when James Laurinaitis recovered Manning's fumble at the New York 25 after he was sacked by Michael Mauti.

An offensive pass interference on first down forced Lutz to attempt a 38-yard field goal. Defensive tackle Johnathan Hankins came up the middle and blocked it and Jenkins jogged 65 yards for a go-ahead touchdown with 2:30 left in the half.

Lutz hit a 39-yarder late in the half to get the Saints on the board.

SPECIAL TEAMS: The last time the Giants returned a blocked field goal for a touchdown was Dec. 7, 2008, when Kevin Dockery returned one 71 yards against the Philadelphia Eagles. Coincidentally, Gene Steratore was also the referee in that game.

SECONDARY CONCERNS: The Saints are hurting at cornerback. Delvin Breaux is out with a broken leg, and fellow starter P.J. Williams left in the first quarter against New York with a possible concussion and concern about his spine. Recently signed Sterling Moore and reserves DeVante Harris and Ken Crawley finished the game.

VICTOR: The chants of "Cruzzz" greeted Cruz in his first game at MetLife Stadium since 2014. However, the 29-year old who caught the game winner against Dallas last weekend, fumbled at the end of a 40-yard catch after being hit by Crawley, spoiling his biggest play, until he came through at the end.
Related topics:
sportseast rutherfordnew york giants
More Videos
From CNN Newsource affiliates
TOP STORIES