1.5 million without power in Puerto Rico after substation fire 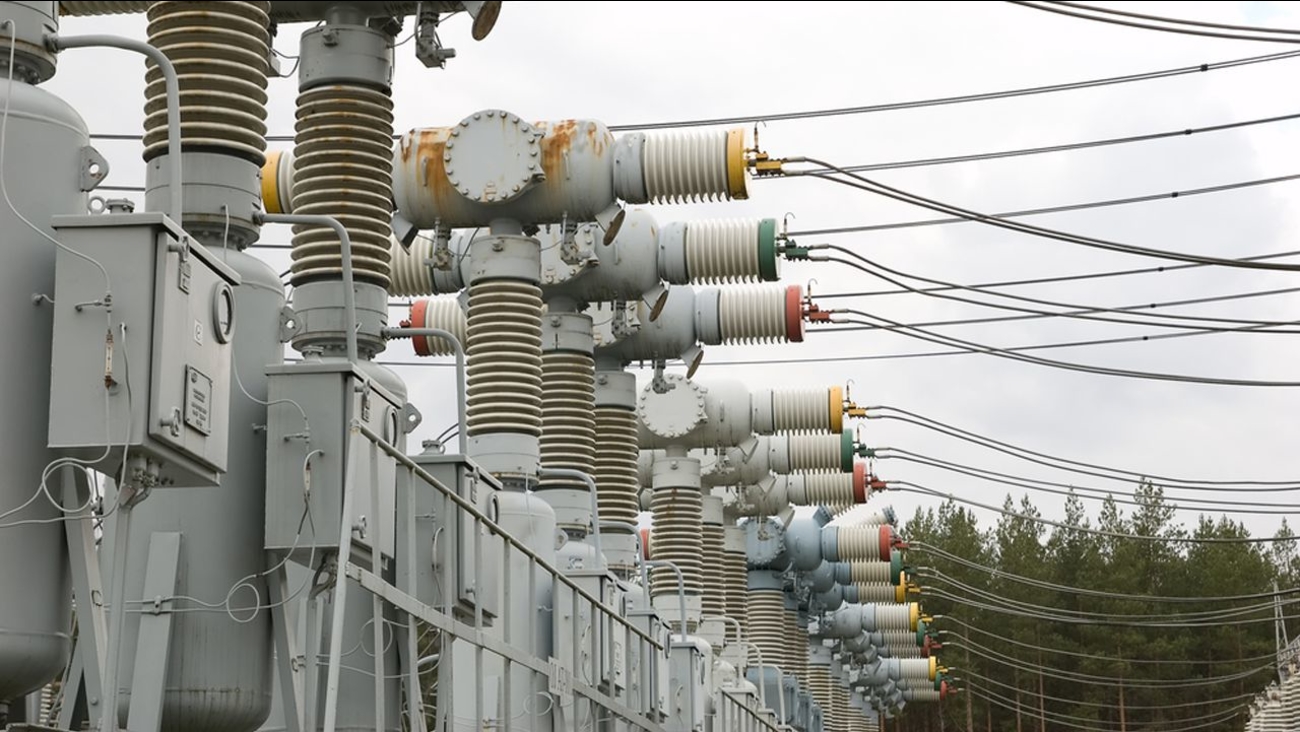 PUERTO RICO (WABC) -- A fire at a substation is apparently linked to the total collapse of Puerto Rico's semi-public power utility, leaving 1.5 million customers without power.

The company, la Autoridad de Energía Eléctrica, said that a fault on two transmission lines of 230,000 volts had affected customers island-wide, and that it was investigating.

The newspaper El Nuevo Día reported that 1.5 million customers were without power. The population of Puerto Rico is about 3.5 million people.

Puerto Rico firefighters posted photos on social media of an apparent fire at an AEE substation:

Electric Power Authority Executive Director Javier Quintana told reporters that he expected most power to be restored by Thursday morning, adding that airports, hospitals, police stations and water plants would get priority.

He said firefighters extinguished the blaze at the southern power plant, which serves a majority of customers on the island.

"This is a very serious event," he said. "The system is not designed to withstand a failure of this magnitude."

He did not directly answer a question about whether the power company has any kind of backup should another similar situation occur, or if the island was hit by a major hurricane.

"I assume complete responsibility," Garcia said of the outage. "Everyone knows that the company's maintenance problems began decades ago."

The power company is struggling with a $9 billion debt that it hopes to restructure as it faces numerous corruption allegations. Company officials have said they are seeking more revenue to update what they say is outdated equipment.

Garcia, however, said that no amount of money or maintenance would have prevented the fire.

Authorities said the outage caused 15 fires across Puerto Rico as a result of malfunctioning generators, including at the upscale Vanderbilt hotel in the popular tourist area of Condado and at the mayor's office in the northern coastal town of Catano. All those fires were put out and no one was injured, officials said.