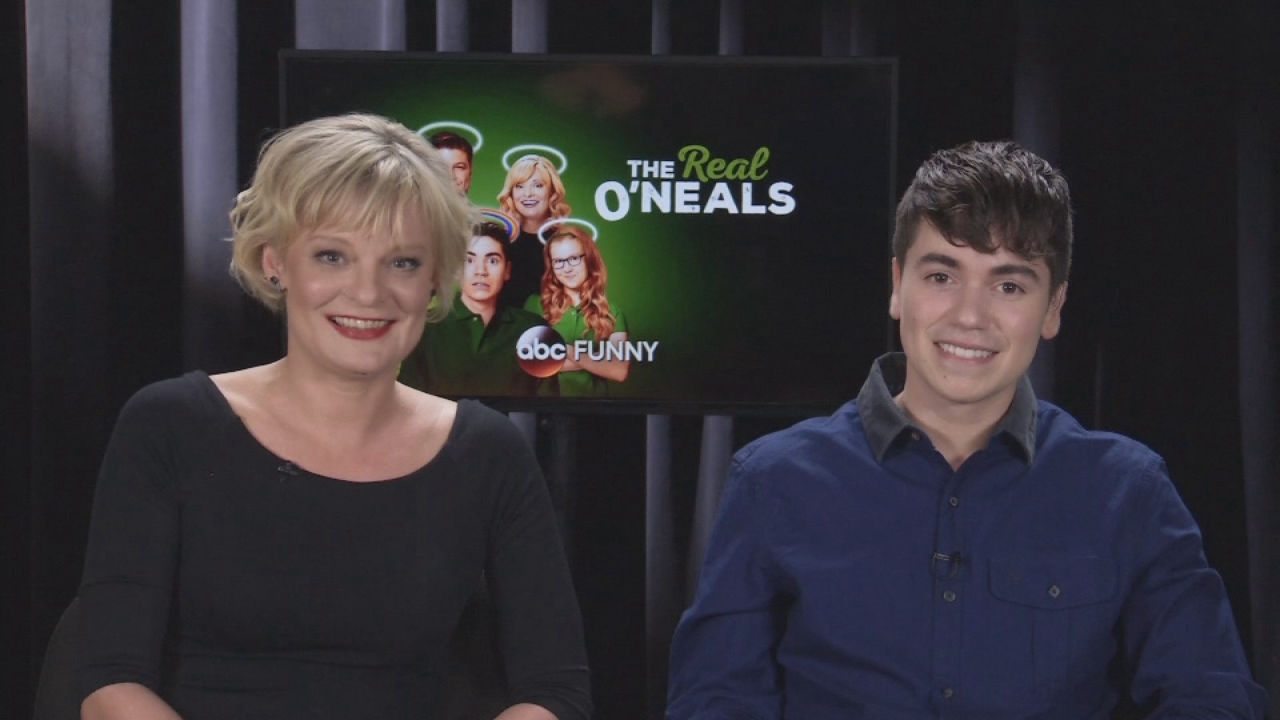 The Real O'Neals (2016)
ABC's hilarious sitcom, now in its second season, features a family coming to terms with real life situations and the fresh outing of gay teenager Kenny O'Neal. It's as fresh and frank as it is funny.
Related topics:
arts & entertainmenttransgendertelevisiongay rightssocietynewsu.s. & worldlgbtgay marriagebarack obama
Copyright © 2020 KTRK-TV. All Rights Reserved.
LGBT 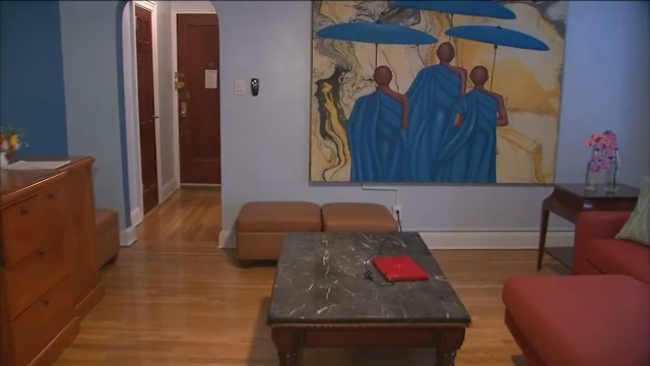