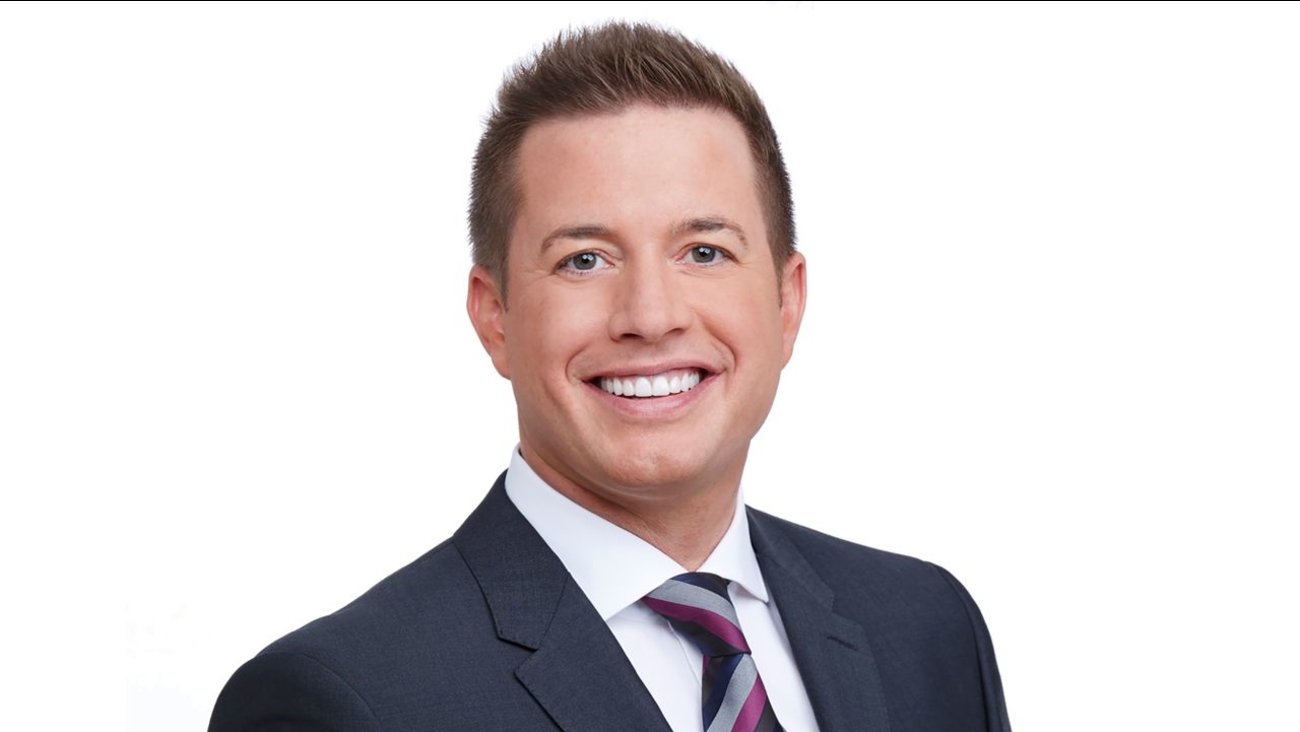 Ryan comes to WABC from Fox Sports 1, where he hosted the late edition of Fox Sports Live. He is a native of Troy, Michigan, and a graduate of Michigan State University.

To help you get more familiar with Ryan, here are 7 interesting things to know about him:

He won an international trip on a game show. His flight back to the U.S. was scheduled to land in New York City on September 11, 2001. But due to the events of that day, his plane was diverted to Newfoundland, where he ended up staying for six days. 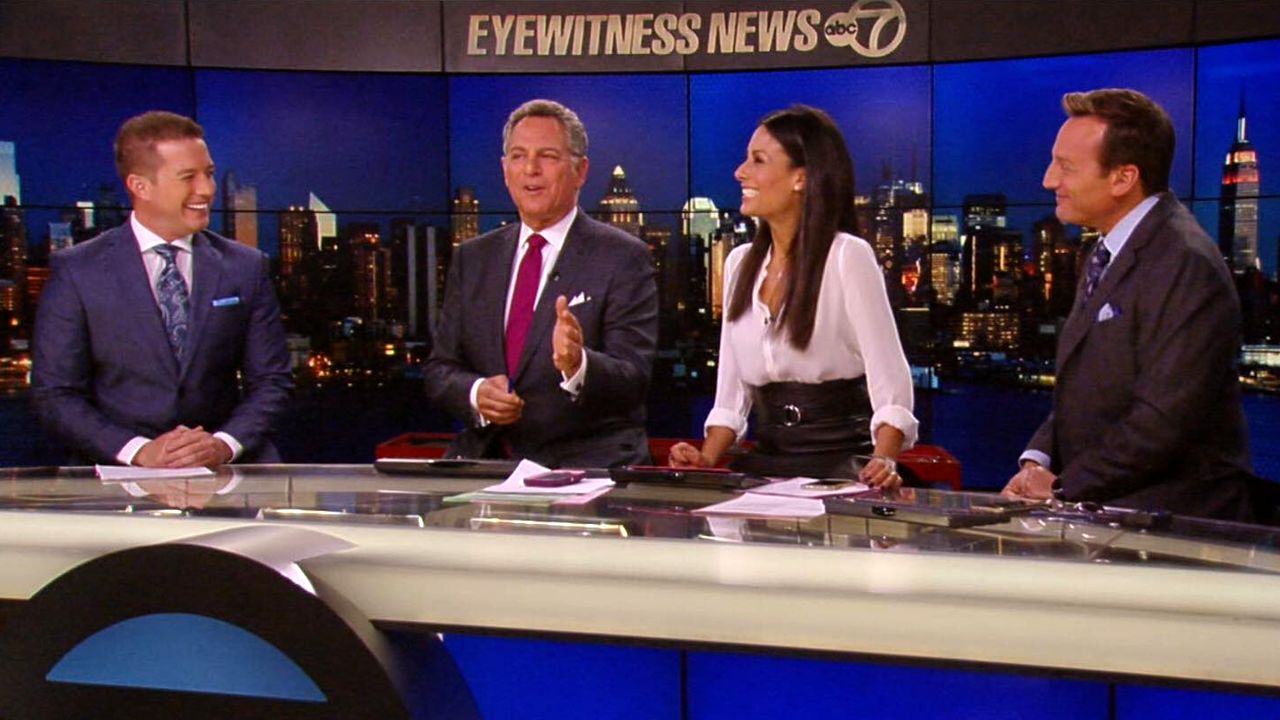 Ryan has been skydiving, bungee jumping and whitewater rafting. He still wants to go base jumping and shark cage diving, though.

He may look young, but in January, Ryan will start his 20th year in the TV business.

Ryan said he once accidentally sang Queen's "Under Pressure" live on the air, not knowing that his microphone was on.

Ryan is anchoring Wednesday's sportscasts in a walking boot after injuring his foot.

Here he is with Meteorologist Amy Freeze, also in a boot: 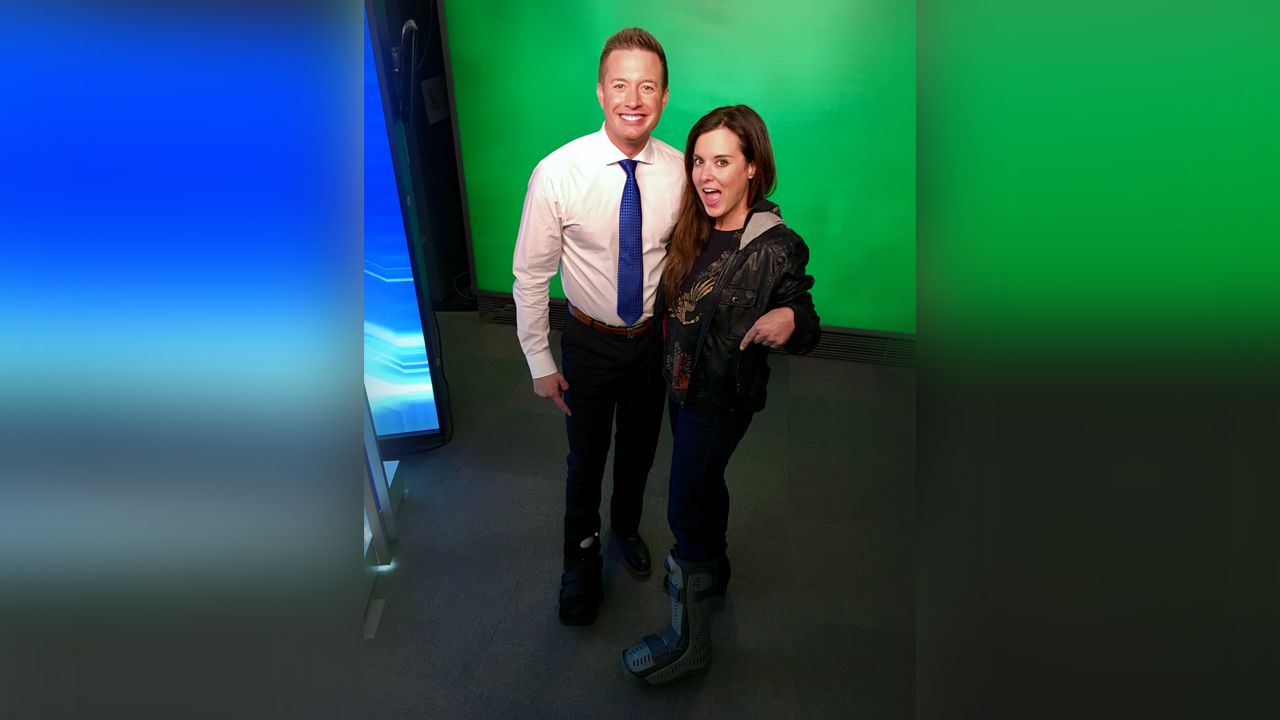 And in case you want to know more, Ryan did a little Q&A with Sade Baderinwa and Bill Ritter after his first sportscast. Watch the discussion here: