WABC
PARK HILL, Staten Island (WABC) -- A 16-month-old boy died after he went into cardiac arrest while with a baby sitter on Staten Island late Sunday.

The child, identified as Anthony Delgado, suffered the cardiac condition in his apartment building on Steuben Street in the Park Hill section and was rushed to Staten Island University Hospital North, where he was pronounced dead. 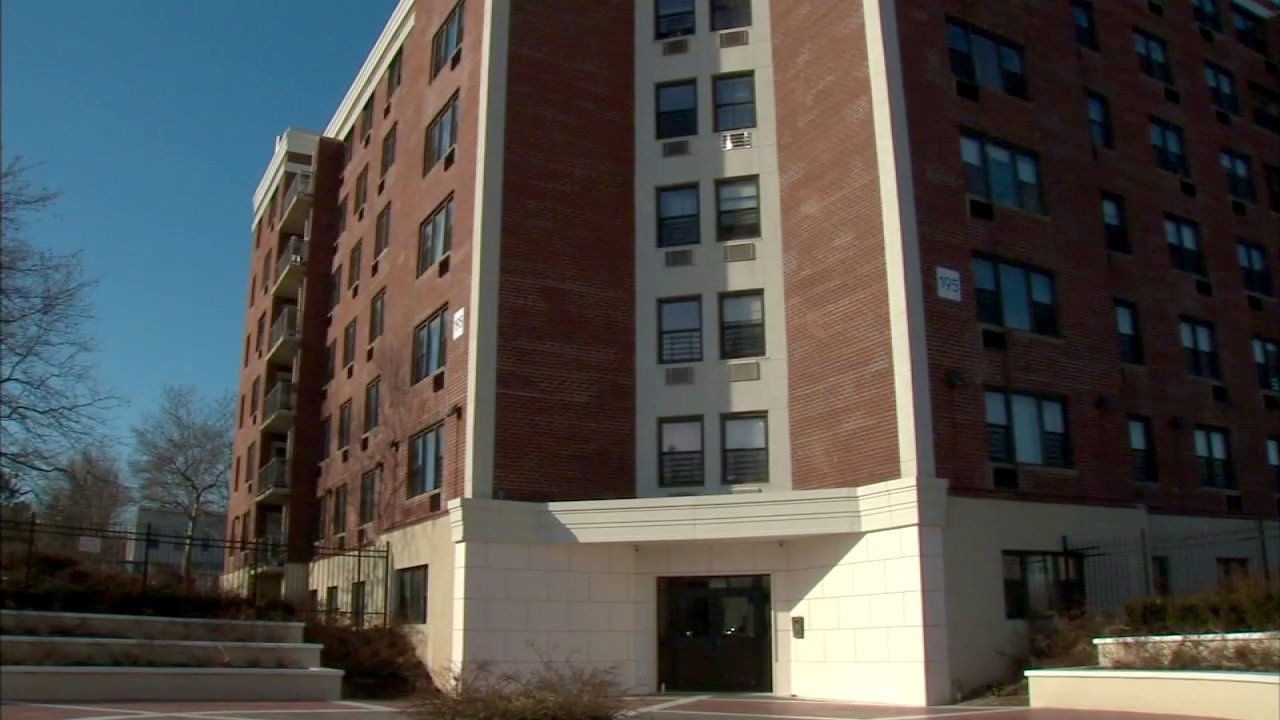 Police say the 31-year-old baby sitter, believed to be a resident of the same apartment building, had been taking care of the child for two days.

They're also talking to her boyfriend.

The baby sitter has 9 prior arrests.

A memorial has been set up outside the apartment building:

The Medical Examiner will determine the cause of death. An autopsy is scheduled for Tuesday.

"I pray they give them what they deserve because I believe in my heart that they did that, I believe that as a mother," Floyd said.
Related topics:
park hillnew york citychild death
Copyright © 2021 WABC-TV. All Rights Reserved.
More Videos
From CNN Newsource affiliates
TOP STORIES