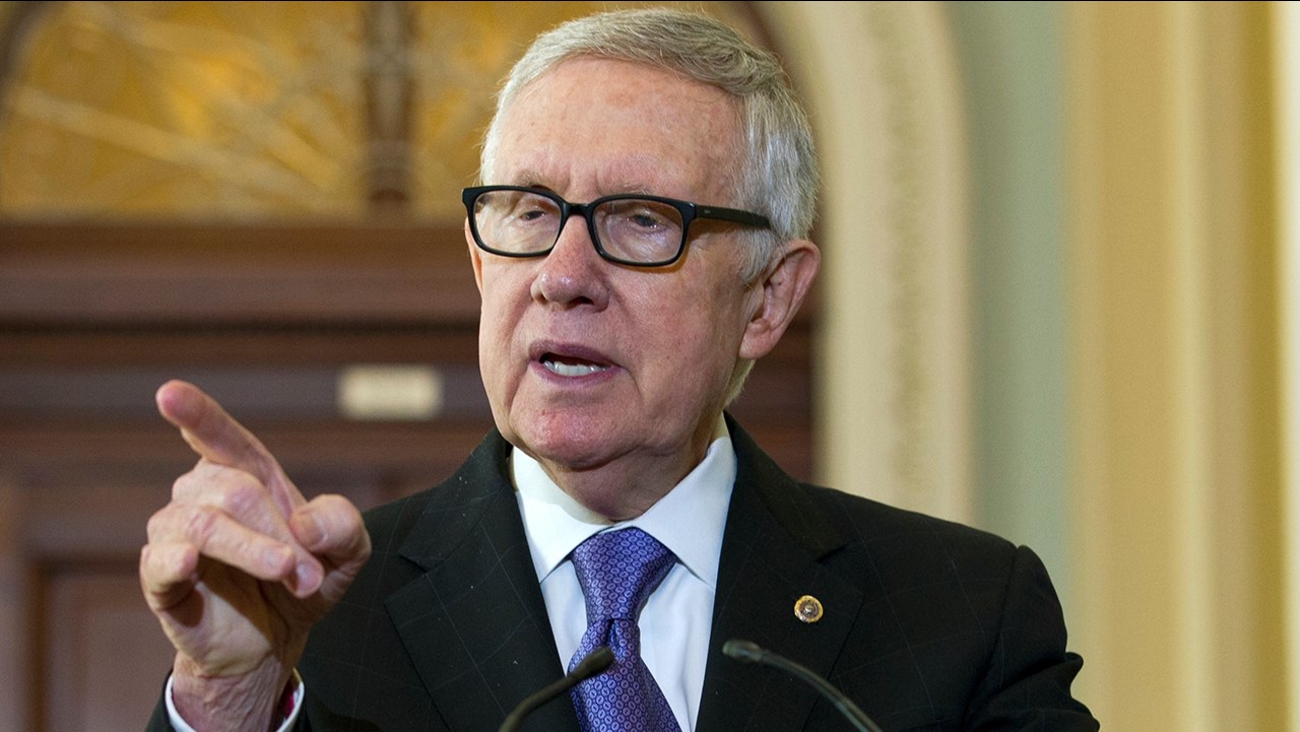 "If Trump wants to roll back the tide of hate he unleashed, he has a tremendous amount of work to do and he must begin immediately."
Related topics:
politicsdonald trumpwashington d.c.senateharry reidcharles schumer
Copyright © 2021 WABC-TV. All Rights Reserved.
DONALD TRUMP