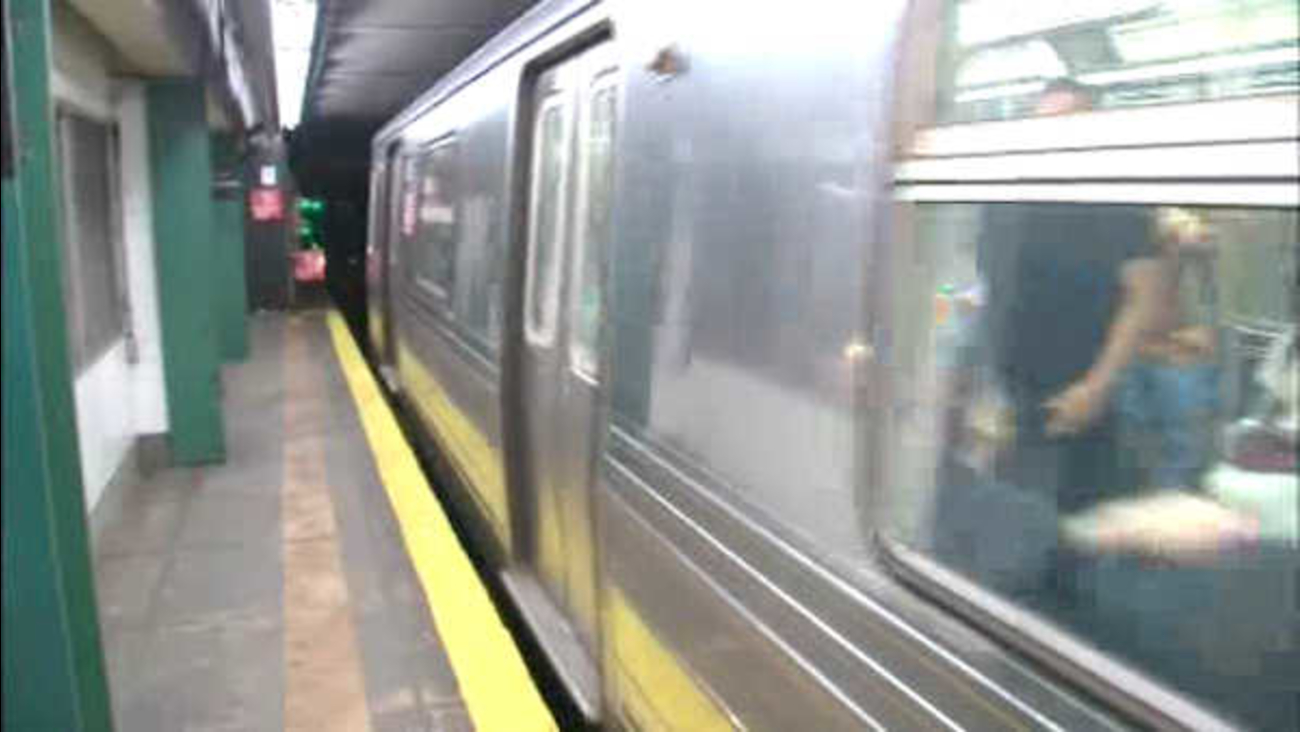 The agency is planning on raising fares and tolls by about 4 percent over the next two years.

Registration period is open from 4 to 8 p.m. The hearing begins at 5 p.m.

The full MTA board will vote next Wednesday on whether to approve the proposed increases, which would take effect in March.

The MTA unveiled two options for increases, based on how much of a bonus bus and subway commuters get when buying a multi-ride MetroCard.