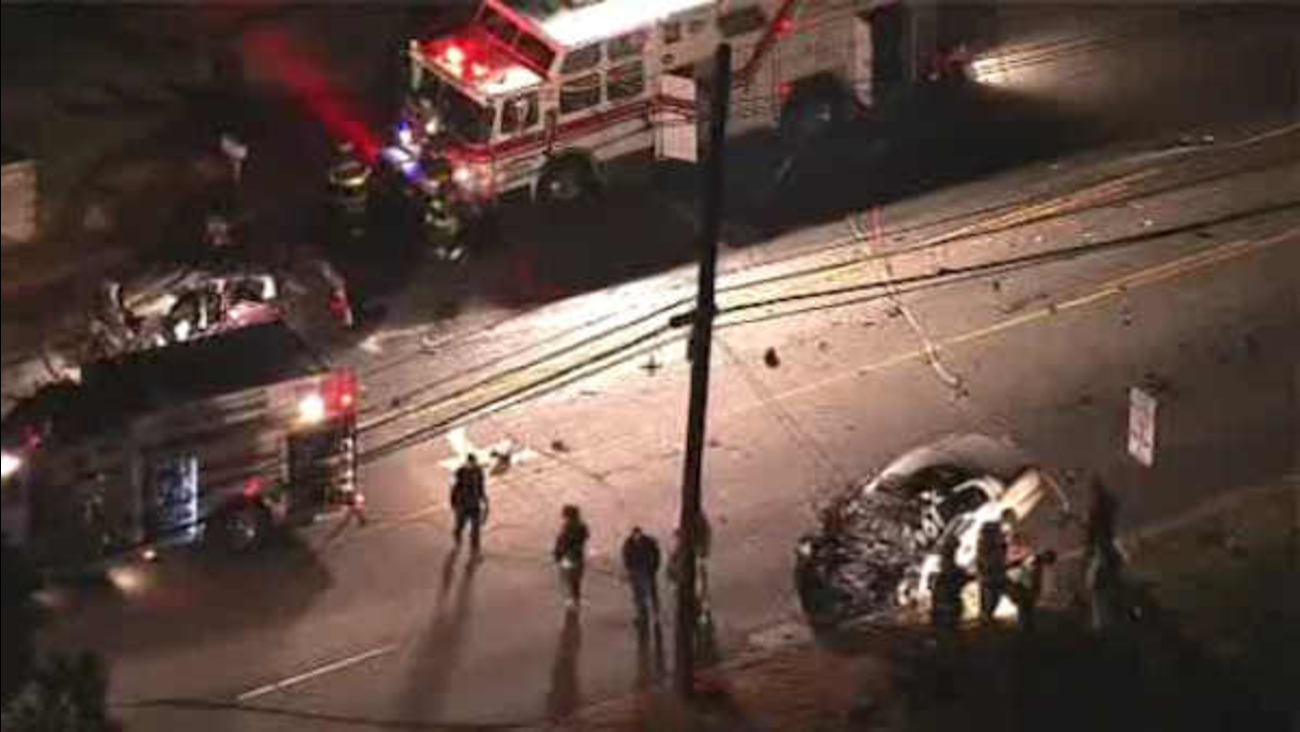 Ryders Lane was closed after the crash, but has since reopened in both directions.
Related topics:
trafficeast brunswicknew jersey newsaccidentcrash
Copyright © 2021 WABC-TV. All Rights Reserved.
More Videos
From CNN Newsource affiliates
TOP STORIES