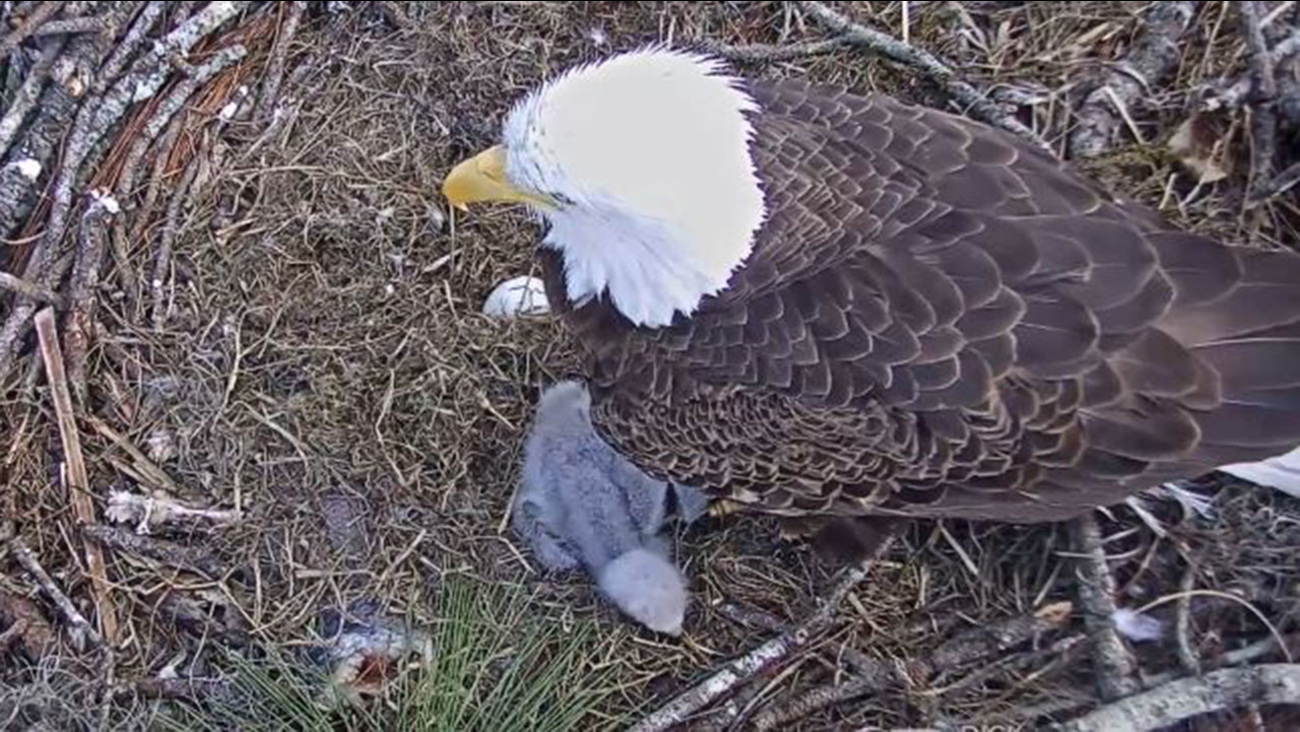 FORT MYERS, Florida (WABC) -- Eagle watch continues in Florida, with thousands of people keeping an eye on a live stream of two American bald eagles named Harriet and M-15 as they wait for their second egg to hatch. 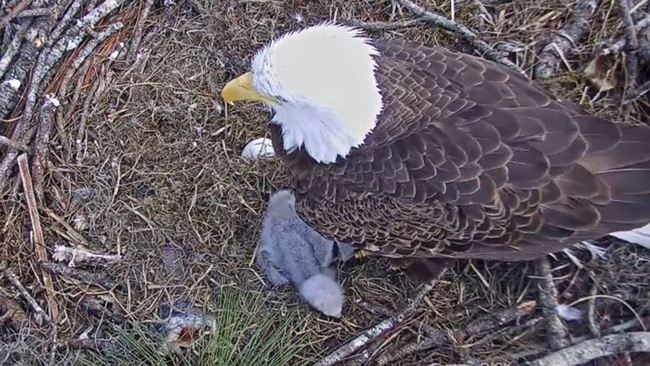