Renderings: See what JFK Airport will look like after $10 billion in improvements

The Democrat told a gathering of the Association for a Better New York on Wednesday that the biggest U.S. city lags far behind modern overseas airports.

Plans for the new Kennedy are based on recommendations from the governor's expert advisory panel on airport improvements.

See renderings of the changes here:

The plan focuses on six areas:

2. Redesign the on-airport roadways to evolve into a "ring road" configuration, to allow for easier and quicker access to all of JFK's terminals, including for taxis, ride-sharing and for-hire vehicles

6. Implement state-of-the-art security technology, including regular reviews with third-party experts to update security to the future global best practices such as facial recognition and video tracking software that are currently being incorporated across New York's infrastructure developments

The governor says a critical aspect of the plan is to expand roads leading to the airport, lessening the current traffic congestion.

At the airport, terminals are to be linked to each other and accessible by one ring roadway. 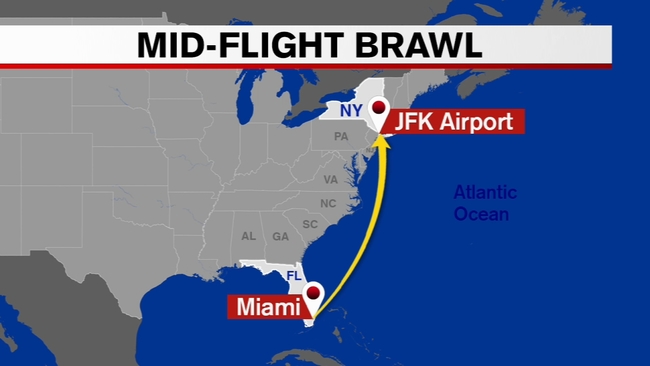 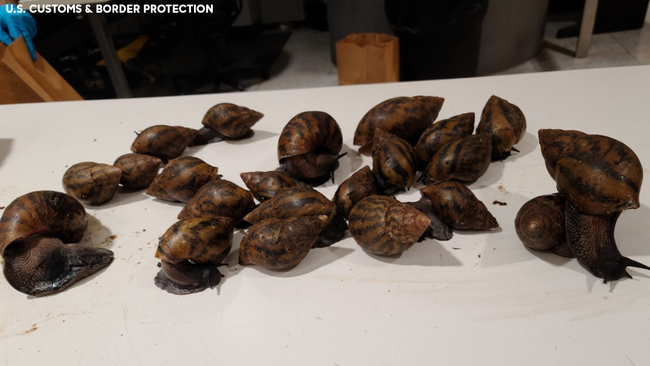 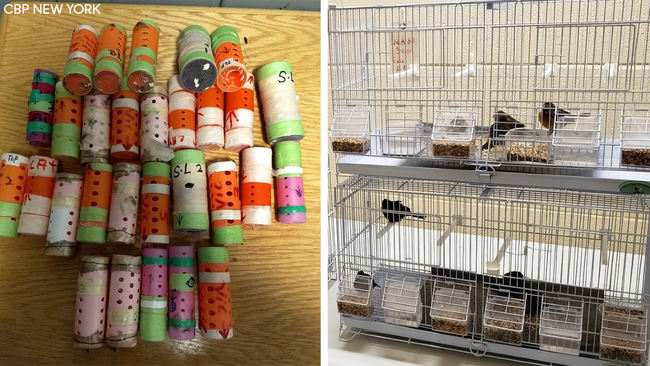