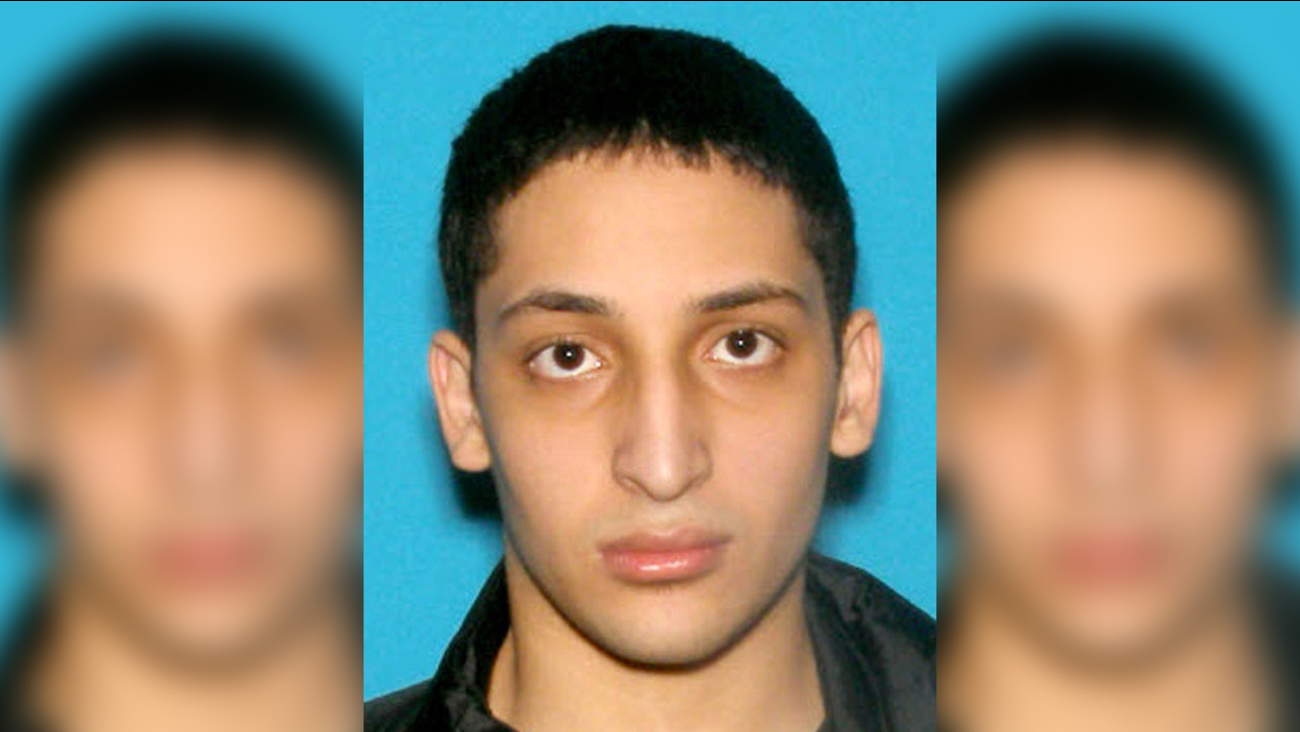 LOS ANGELES -- A Massachusetts man was arrested on suspicion of extorting an 11-year-old Los Angeles County girl by pretending to know and be popstar Justin Bieber over social media sites.

The girl told authorities that in 2014, when she was only 9 years old, that she was viewing Justin Bieber's Instagram page when she received a direct message from another user. The suspect claimed to know Bieber and that he could arrange a text message exchange between the two.

The girl accepted the offer and was told to create an account on the social media app Kik. The victim then began communicating with someone she thought was Bieber.

Not long after starting their conversation, the suspect, who was posing as Bieber, demanded the girl send nude photos of herself, threatening her harm if she didn't comply.

The girl sent nude photos and a video, authorities said, and after sending them, she deleted the texts between the two and did not tell anyone about it.

Then in 2016, the suspect contacted the girl twice, threatening to publish the photos and video if she didn't send more photos and videos to him. She then told her mother about the incident, who called police.

Detectives then gathered information on the suspect from social media sites and identified him as 24-year-old Bryan Asrary, of Revere, Massachusetts. Evidence gathered from the sites revealed the sextortion attempts, authorities said.

On Dec. 18, detectives traveled to Massachusetts, and with help from state police, detained Asrary and served a warrant to search his home.

During his interview, Asrary confessed to extorting the young girl and also implicated himself in similar crimes against other girls across the country, authorities said.

Asrary also faces multiple charges in California, including extortion, manufacturing child pornography and communicating with a minor with the intent to commit a sexual act. If convicted of all possible charges, he faces several years in prison, authorities said.

Investigators are working to identify more victims, and the investigation is ongoing.