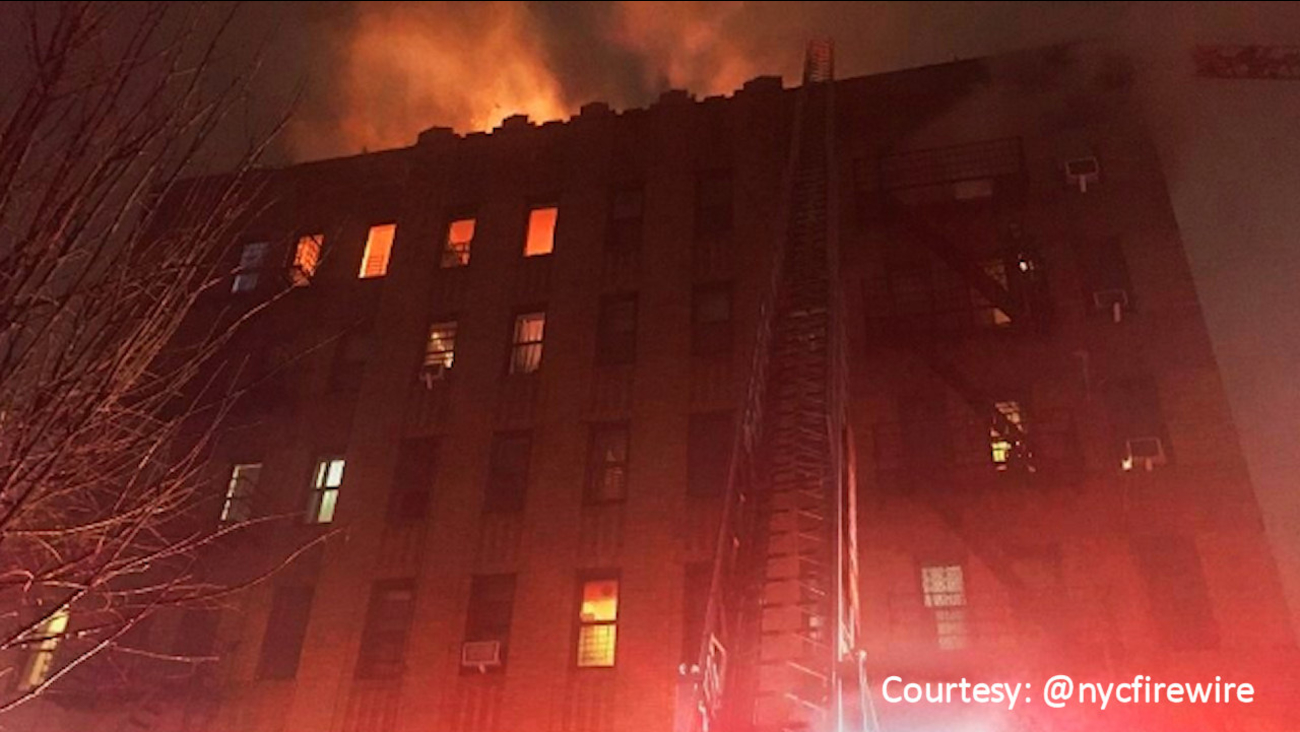 It's not yet known when they can return to their apartments. The Red Cross is on the scene assisting displaced residents.
Related topics:
new york cityprospect lefferts gardensfireapartment fire
Copyright © 2021 WABC-TV. All Rights Reserved.
More Videos
From CNN Newsource affiliates
TOP STORIES