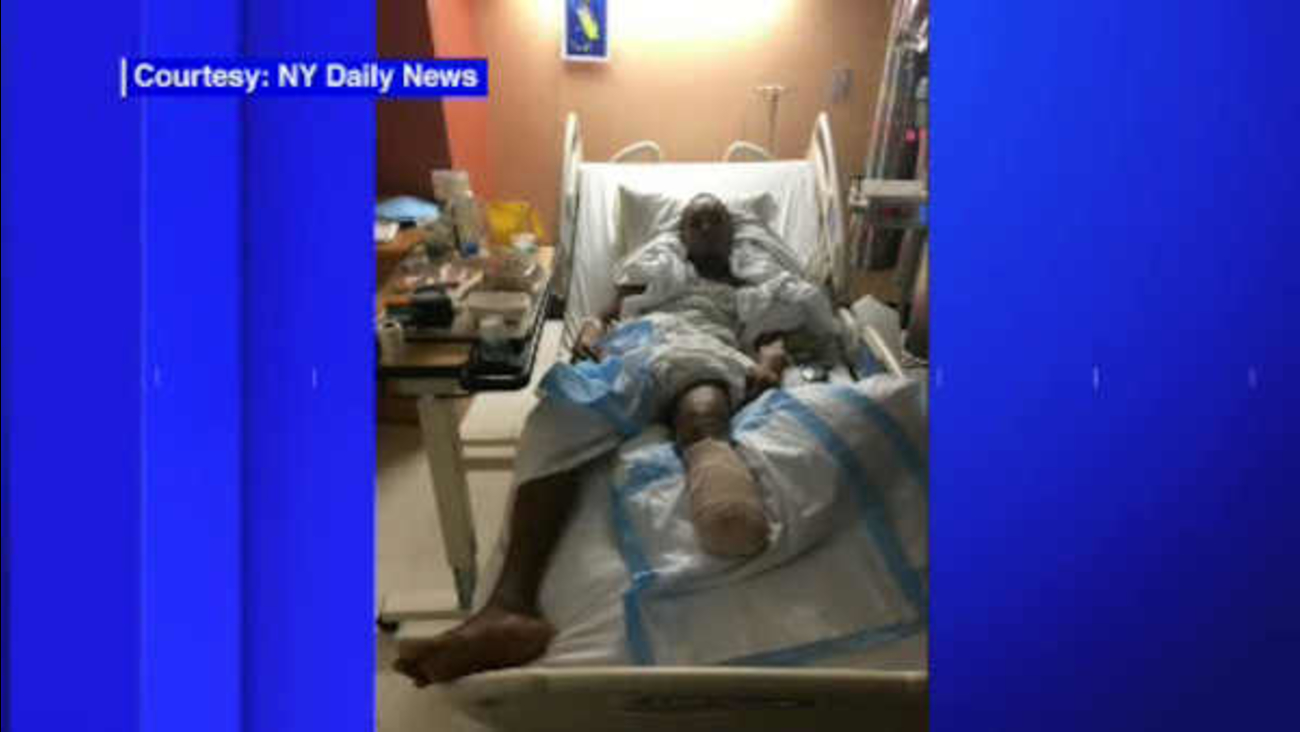 Luis Henriquez was seriously hurt when he was pushed onto subway tracks in the Bronx. 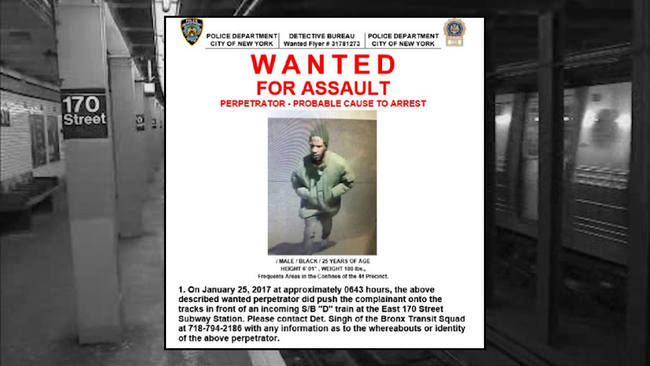