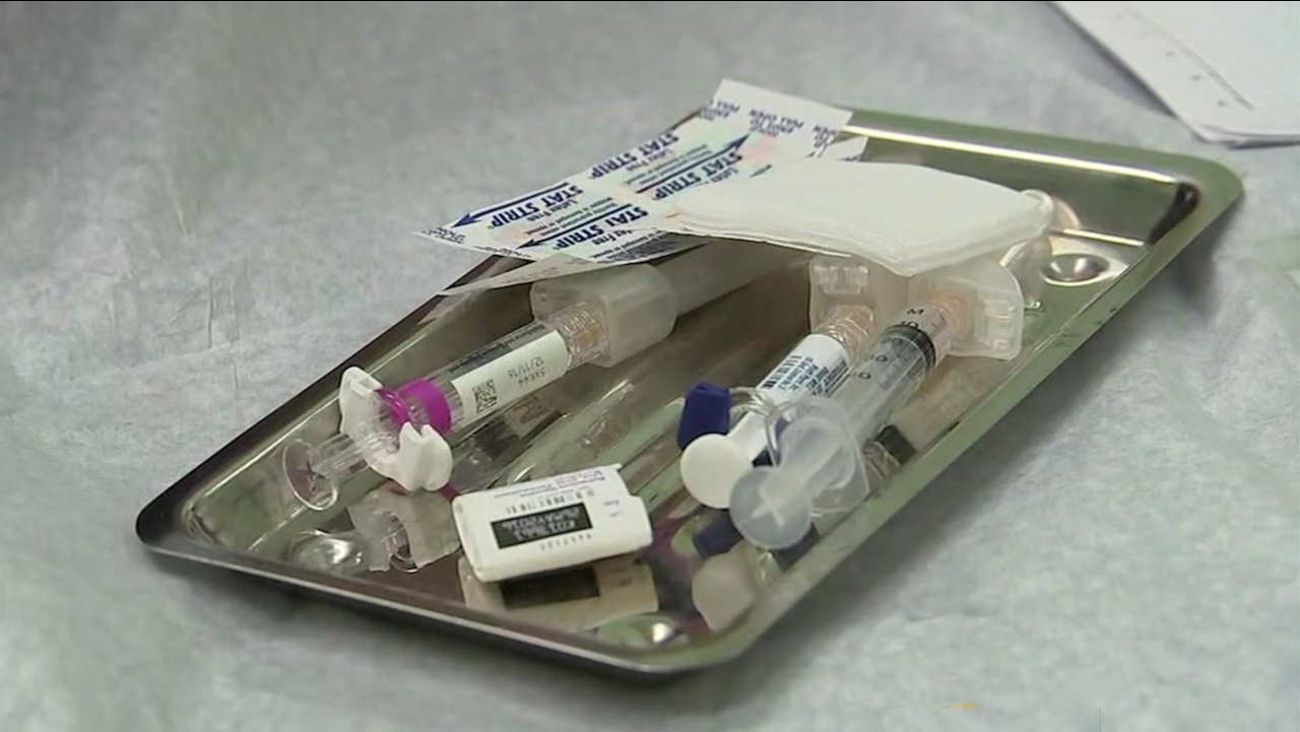 Information on what to do if you've been exposed to measles
Related topics:
health & fitnesswaynepattersonpatersonnew jerseymeasles
Copyright © 2021 WABC-TV. All Rights Reserved.
More Videos
From CNN Newsource affiliates
TOP STORIES