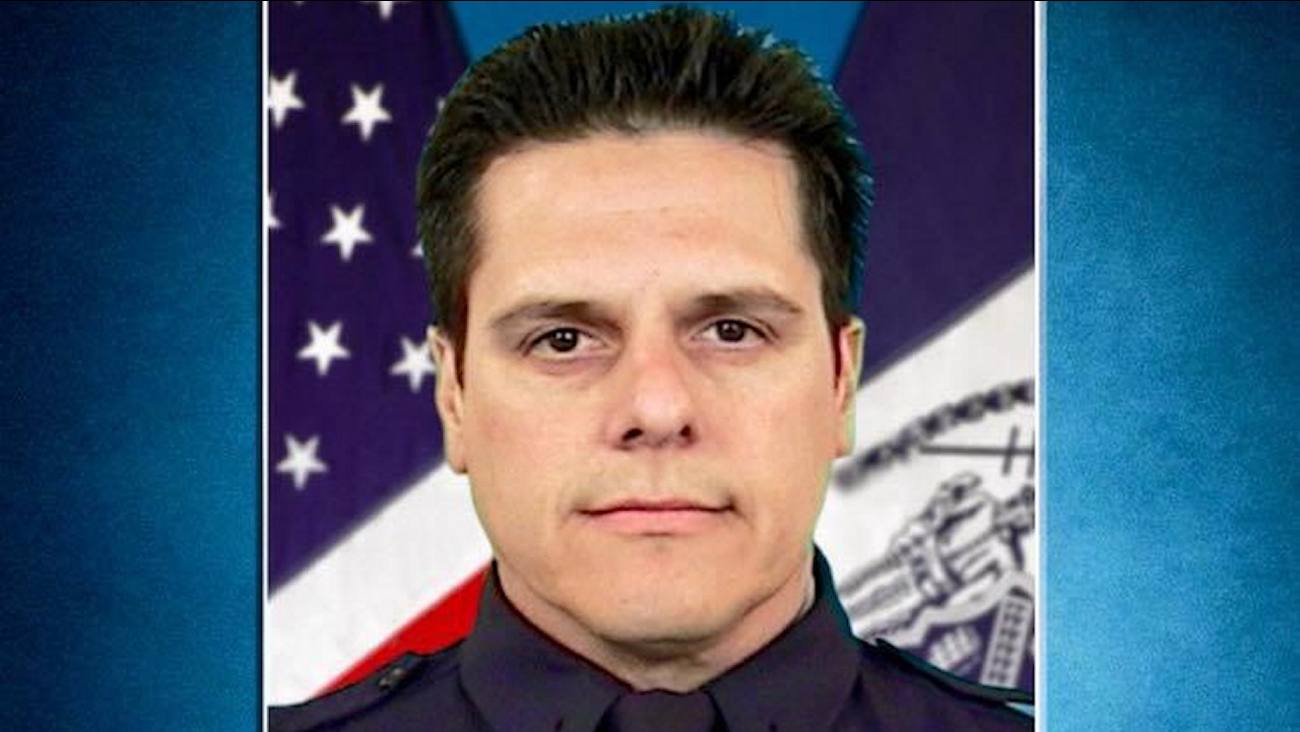 Losada's funeral was Thursday on Staten Island. He is survived by his large family, but never forgot his cousin by marriage; a firefighter killed on September 11th whose memorial card he always carried with him in his wallet.
Related topics:
new york citynypdfuneral
Copyright © 2021 WABC-TV. All Rights Reserved.
More Videos
From CNN Newsource affiliates
TOP STORIES