CHICAGO -- One of the youngest victims of gun violence is saving eight lives after her death. 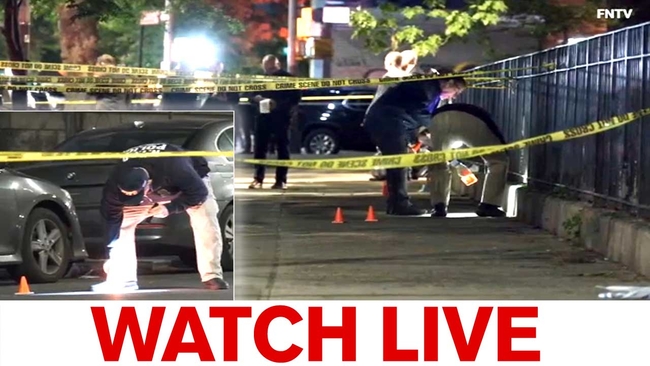