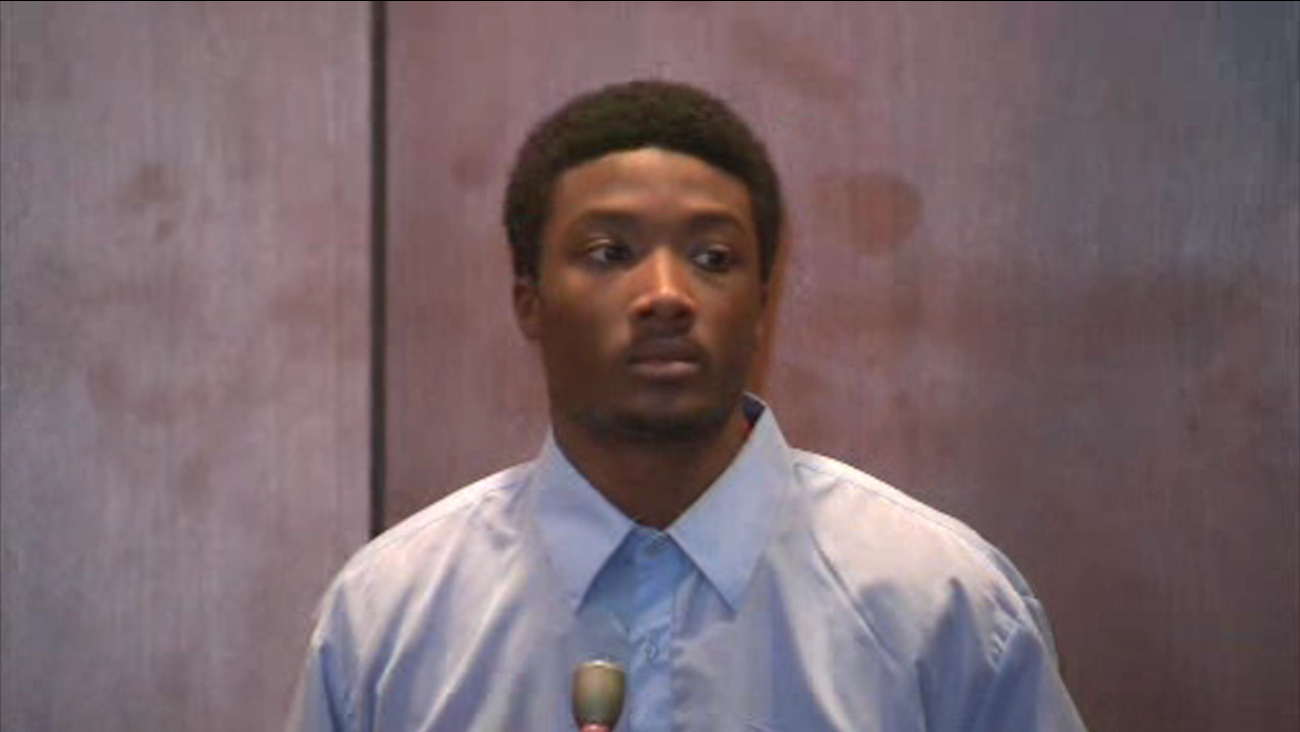 He was charged with attempting to kill a 34-year-old woman in November, but investigators said she survived. She was treated at a hospital and released.
Related topics:
newarkkhalil wheeler weavermurderindictmentgrand jurysexual assaultserial killer
Copyright © 2021 by The Associated Press. All Rights Reserved.
KHALIL WHEELER-WEAVER 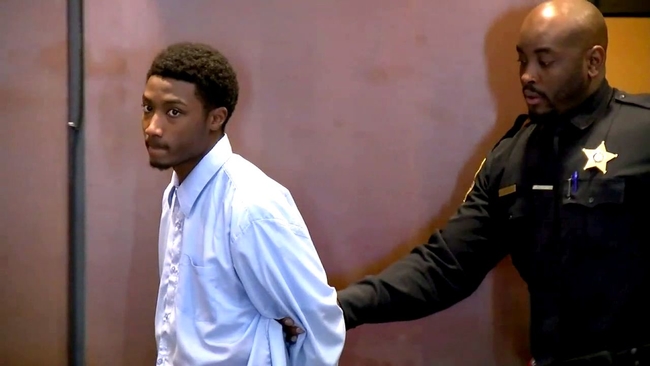