LOS ANGELES -- Richard Simmons is fine, according to a Los Angeles police detective who did a welfare check on the popular fitness guru in recent days.

"The podcast has not revealed one bit of new information and it has given voice to unreliable sources and everything reported here is at least a year old or more," Catalano said. "It is not only full of fake news, it's full of old news."
Related topics:
arts & entertainmentrichard simmonsmissing person
Copyright © 2021 KABC-TV. All Rights Reserved.
RICHARD SIMMONS 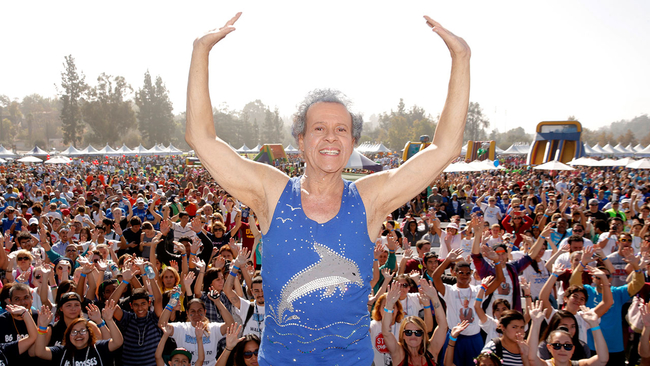 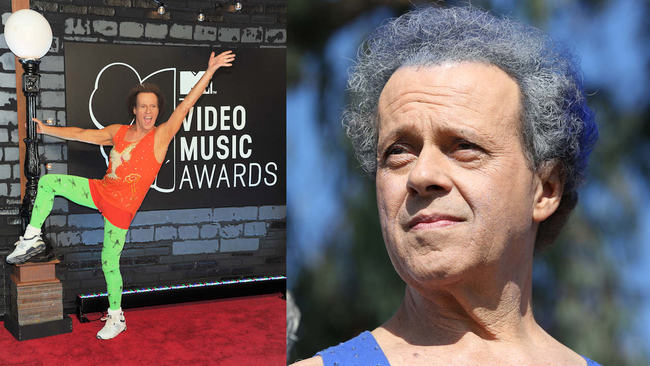