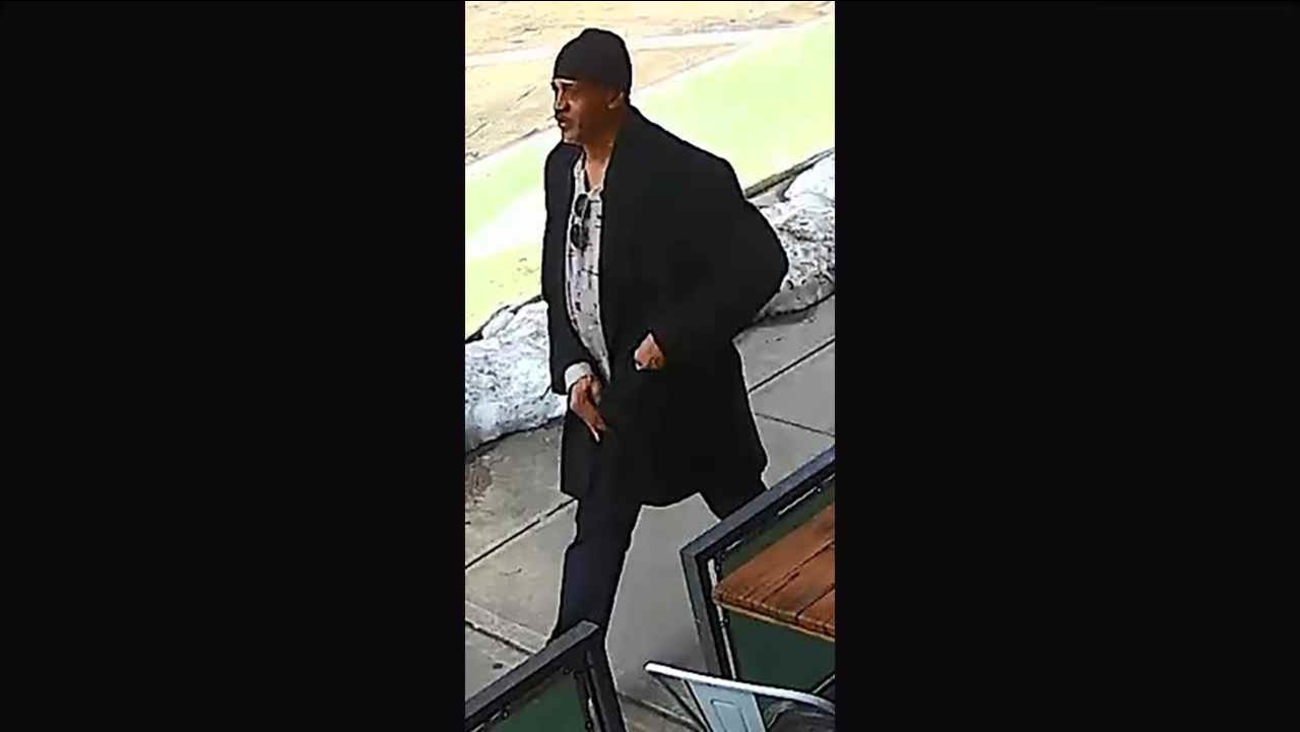 The residential burglaries stretch from Feb. 10 to March 21, and each time, the suspect made off with cash and jewelry.
Related topics:
new york cityupper east sideburglarybreak in
Copyright © 2021 WABC-TV. All Rights Reserved.
More Videos
From CNN Newsource affiliates
TOP STORIES