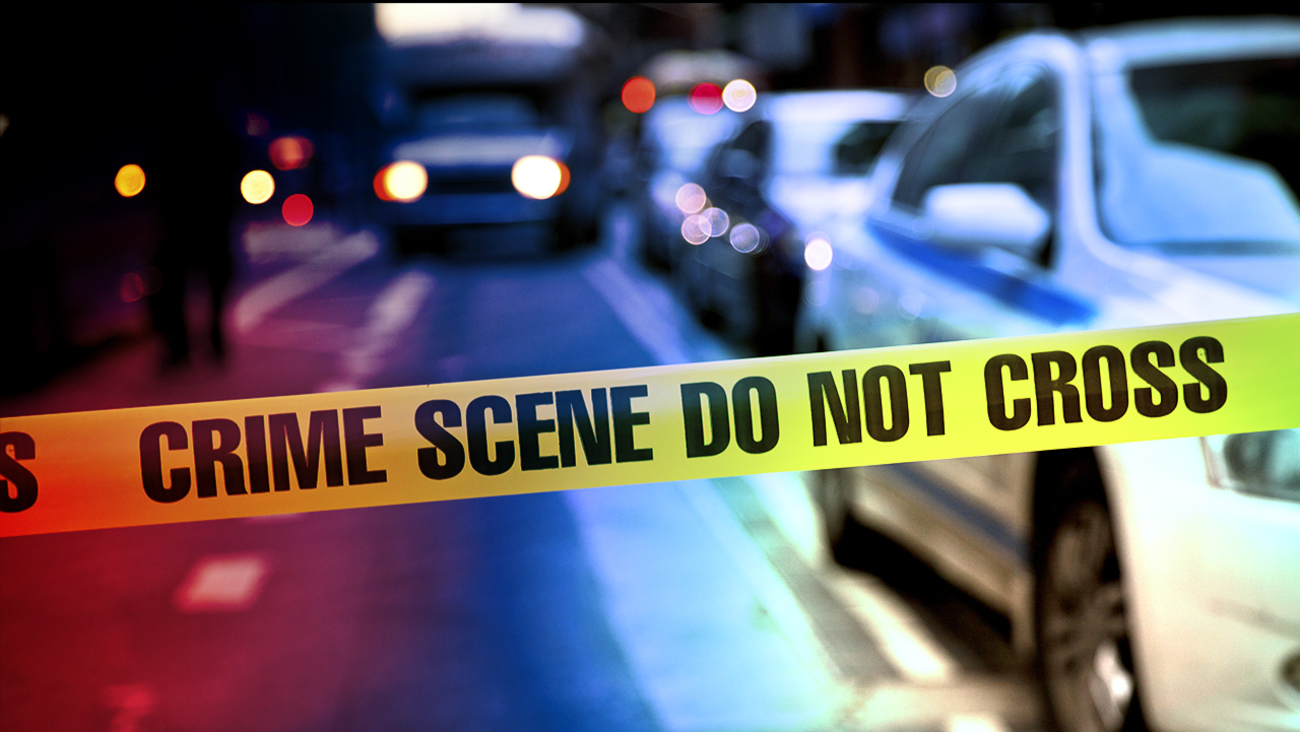 According to Suffolk County Police Department, officials from Bay Avenue Elementary School in Patchogue reported March 29 that the playground had been vandalized.

There was racial graffiti, including swastikas, the letters KKK, racial epithets and a phallic symbol, on the equipment.

Police said after investigating, they arrested two 14-year-olds Friday evening and charged them with making graffiti.