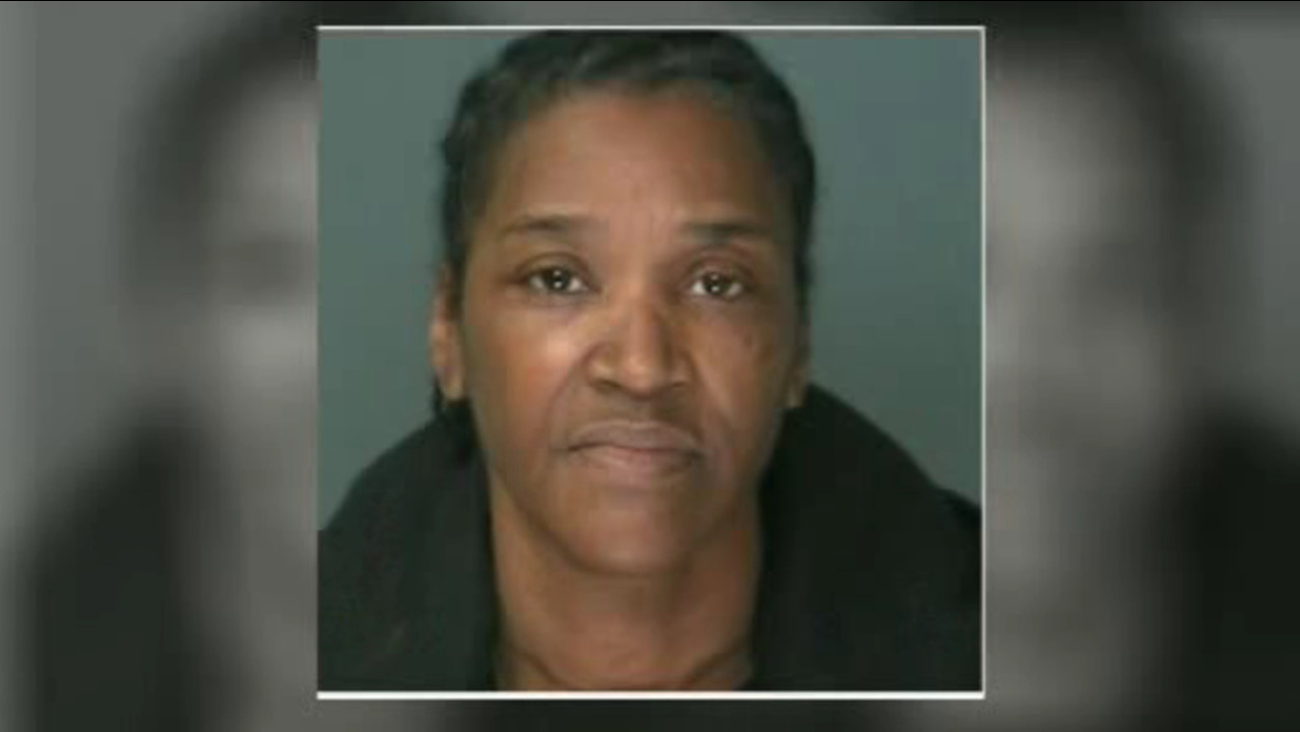 CENTRAL ISLIP, Long Island (WABC) -- An allegedly drugged woman who crashed into a gas pump on Long Island and killed a woman will be arraigned on Friday.

Prosecutors say that 53-year-old Renee McKinney passed out while behind the wheel of her car on January 14th and crashed into a gas station in Shirley.

The crash dislodged a pump and pinned 62-year-old Rosalie Koenig against her vehicle, who passed away from her injuries the following day.

Police arrested McKinney at the scene for driving while ability impaired by drugs after they resuscitated her for being unconscious behind the wheel.

Prosecutors will also arraign Roger Lockett, the man who allegedly sold McKinney the heroin she was using, on Friday. 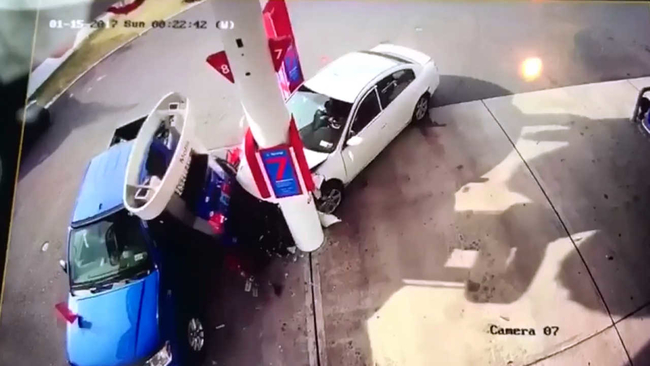 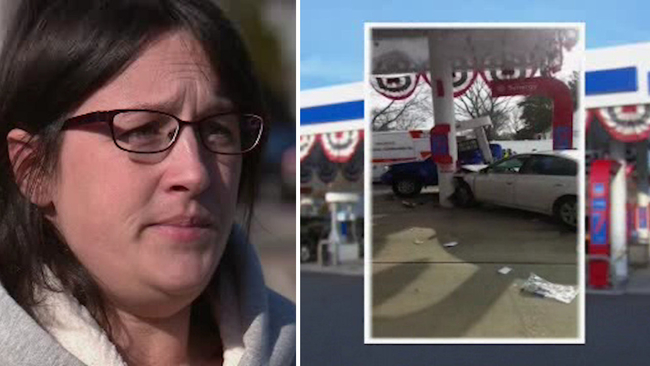