WABC
By Eyewitness News
NEW YORK (WABC) -- Three retired NYPD officers were among five people arrested as part of the ongoing probe into members of the department expediting gun permits for cash. 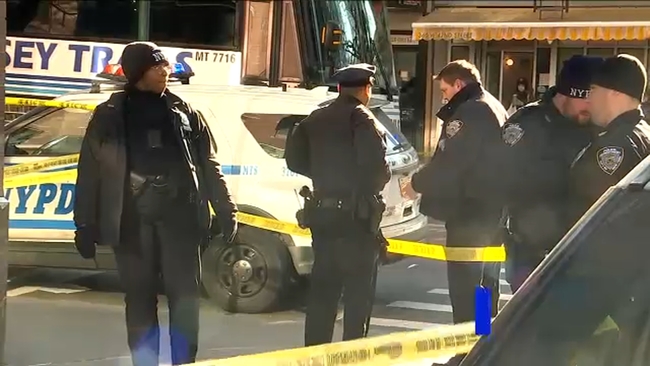 Police search for 2 people after shots fired in Midtown 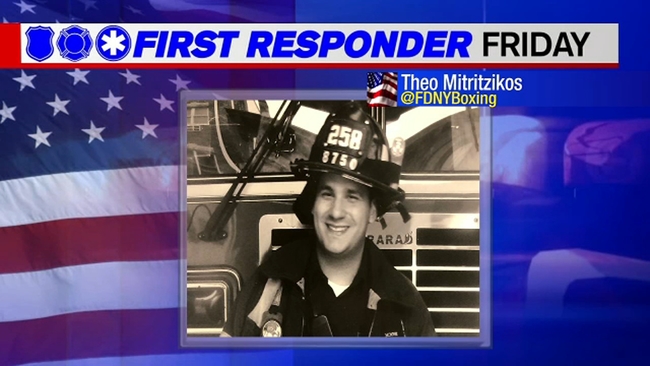