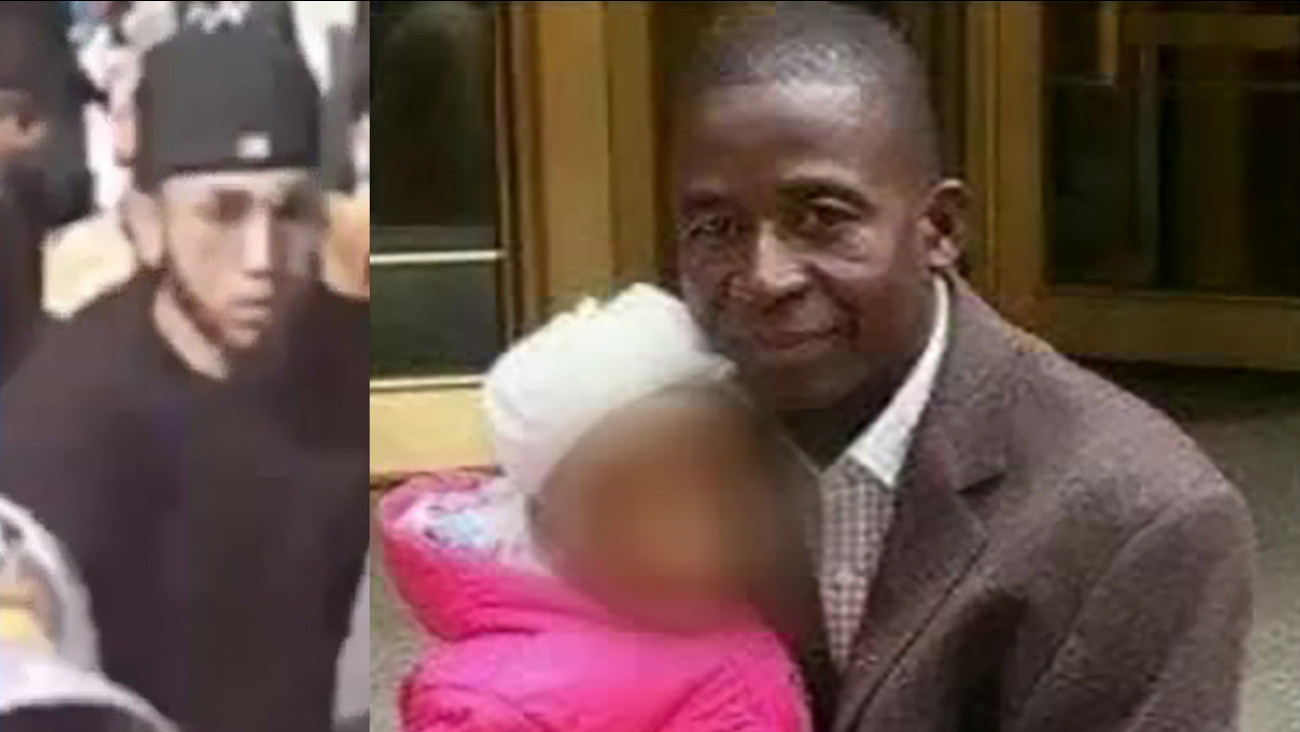 "I don't know how much more clear we can be, to tell people that the snitching is out the window," City Councilwoman Vanessa Gibson said. "We want you to say something if you see something."
Related topics:
melrosenew york citynew york citynypdbronx newsman attackedbeating
Copyright © 2021 WABC-TV. All Rights Reserved.
More Videos
From CNN Newsource affiliates
TOP STORIES