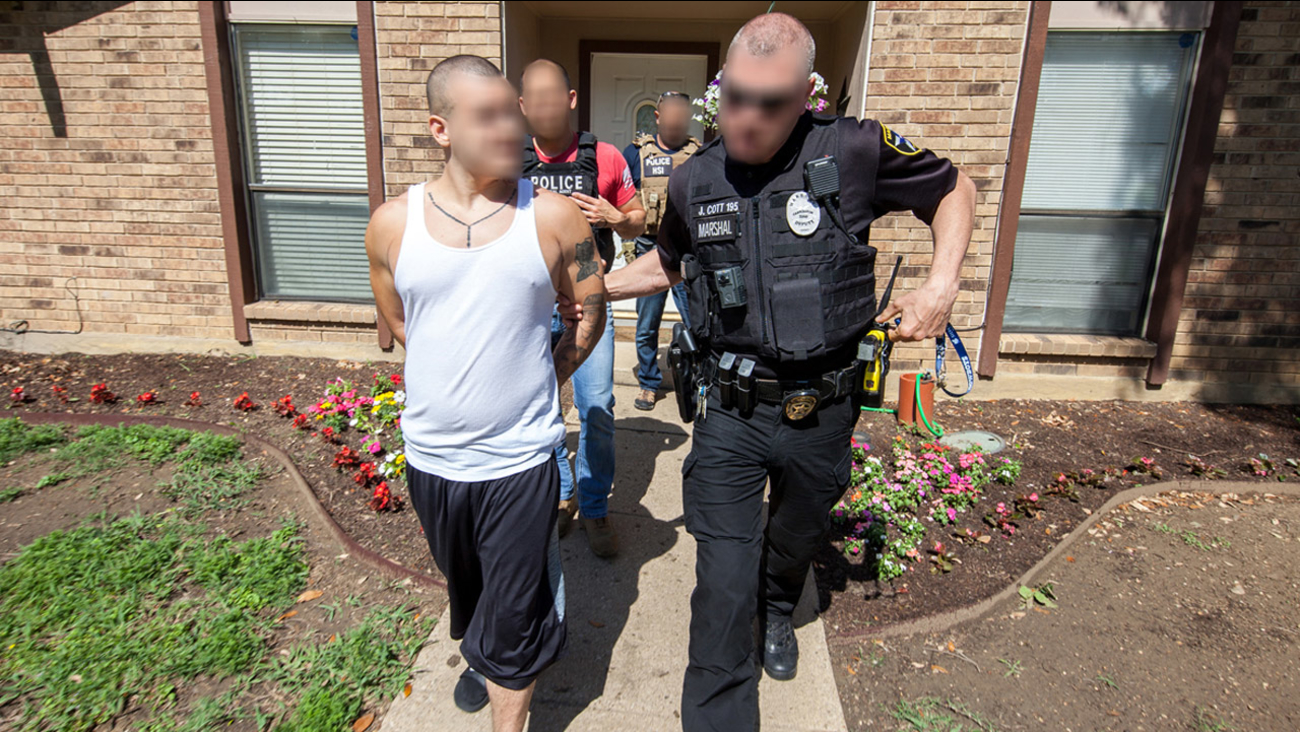 The Trump administration has said MS-13 poses a particular risk to American communities an is among the most ruthless street gangs.
Related topics:
gang activityms 13 gangicegang
Copyright © 2021 by The Associated Press. All Rights Reserved.
GANG 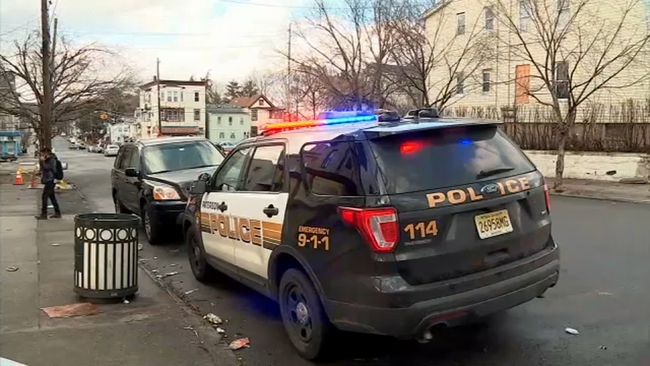 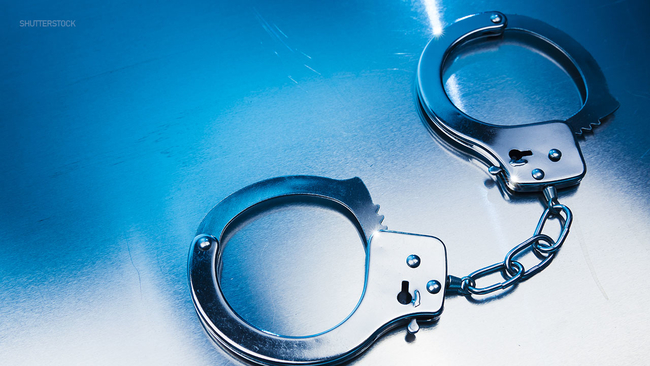 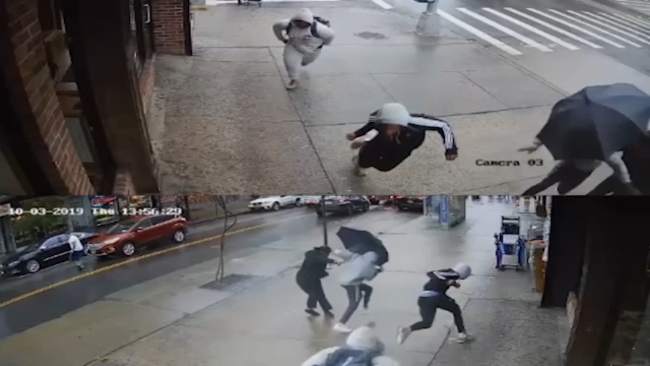 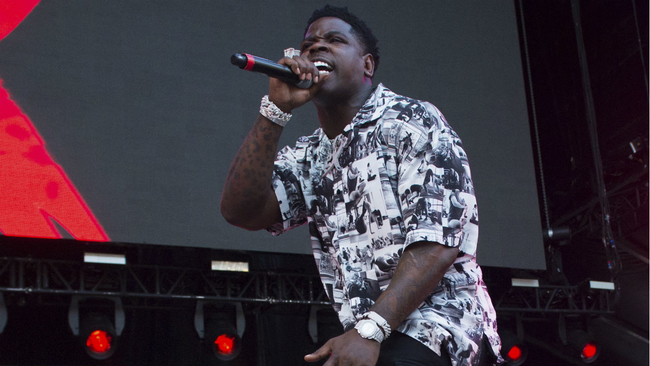