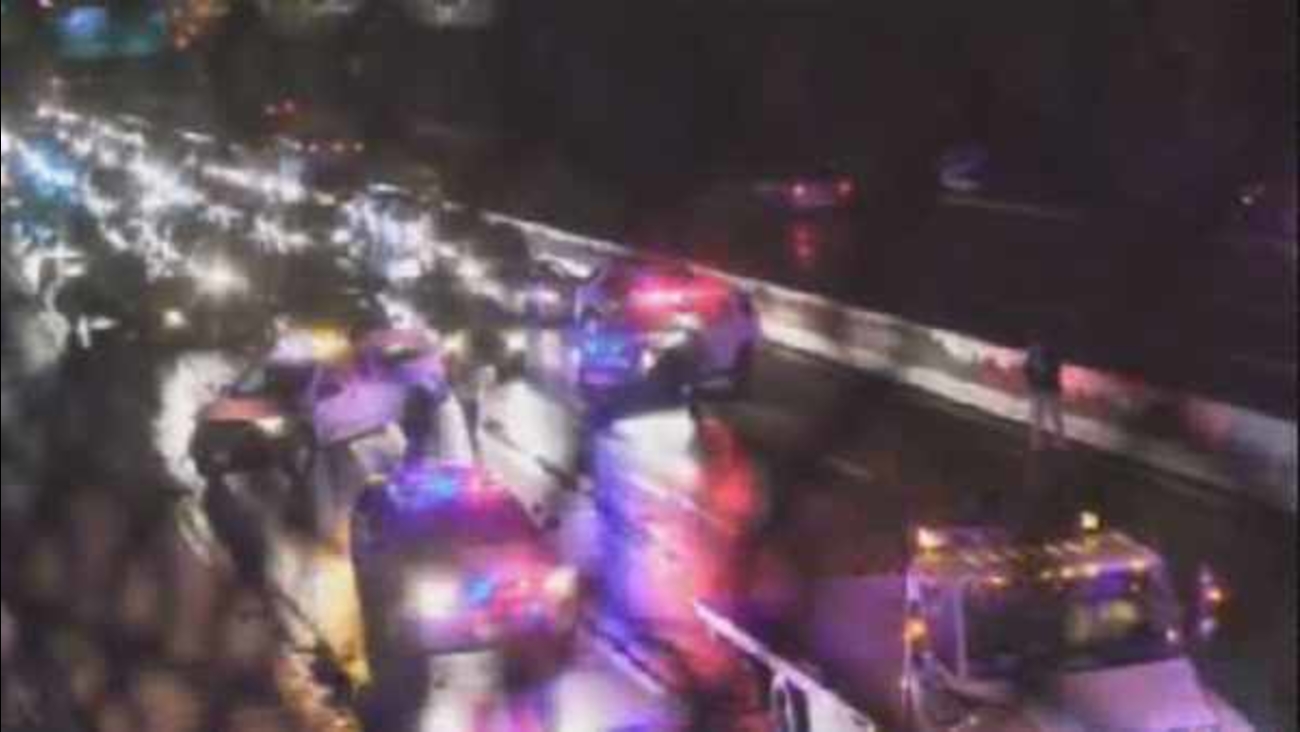 A state police spokesman says it's not clear if the man driving the car was involved in the carjacking.
Related topics:
irvington (nj)elizabethnew jerseypedestrian strucknew jersey newscarjacking
Copyright © 2020 by The Associated Press. All Rights Reserved.
More Videos
From CNN Newsource affiliates
TOP STORIES