2 men shot, 1 fatally, in front of home in Rosedale section of Queens 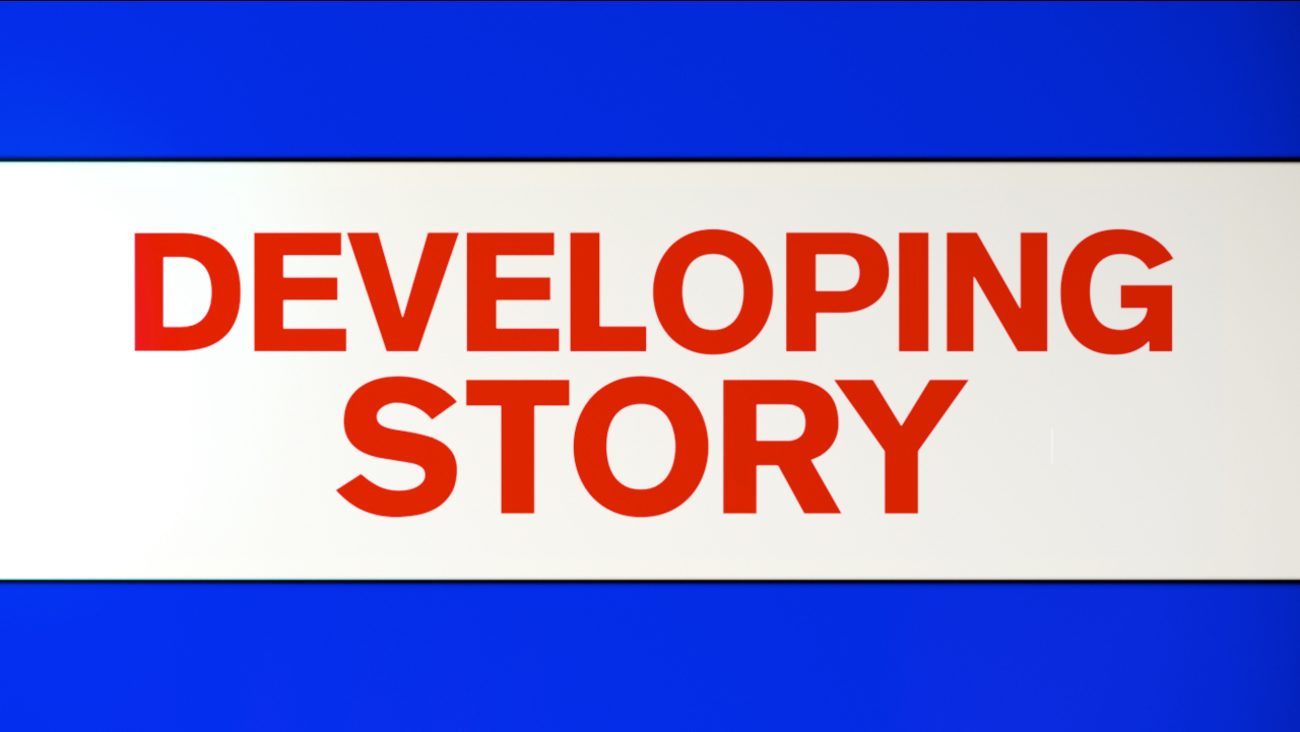 ROSEDALE, Queens (WABC) -- Two men were shot, one fatally, in front of a home in Queens Sunday morning.

According to the NYPD, one of the shooting victims, a 38-year-old male who was twice shot in the head, died of his wounds at Jamaica Hospital.

The second victim, a male in his 40's who suffered a gunshot wound to the torso, is listed in stable condition at Jamaica Hospital.

The identities of the men have not yet been released.

So far police have no suspects, and no information on a motive.
Related topics:
rosedaleshootingqueens news
Copyright © 2021 WABC-TV. All Rights Reserved.
More Videos
From CNN Newsource affiliates
TOP STORIES