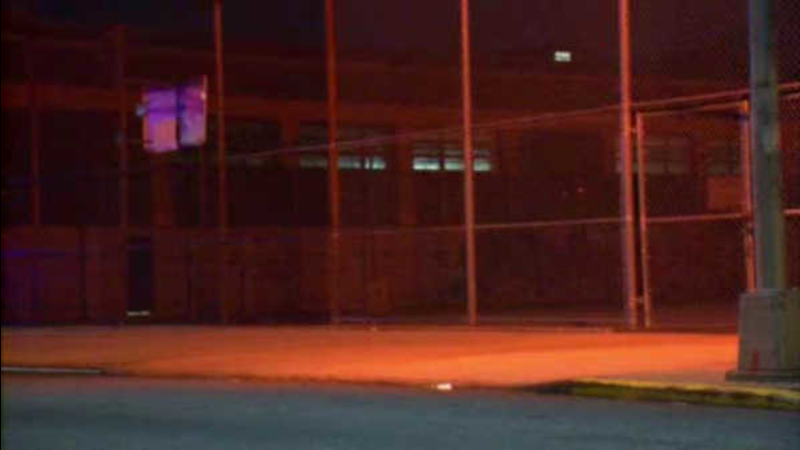 WILLIAMSBURG, Brooklyn (WABC) -- Two brothers were stabbed, one fatally, during a dispute following an organized soccer match at a school in Williamsburg, Brooklyn, police say.

Investigators believe the two brothers were playing in an adult soccer game at the school. Shortly after midnight, 911 was called. Both brothers were found outside the school with multiple stab wounds.

The brothers were then transported to Woodhull Hospital, where one died of his injuries.

He has been identified as 31-year-old Delvin Martinez, who suffered stab wounds to the torso and neck.

Delvin's 29-year-old brother is listed in critical but stable condition with stab wounds to the torso, neck and face.