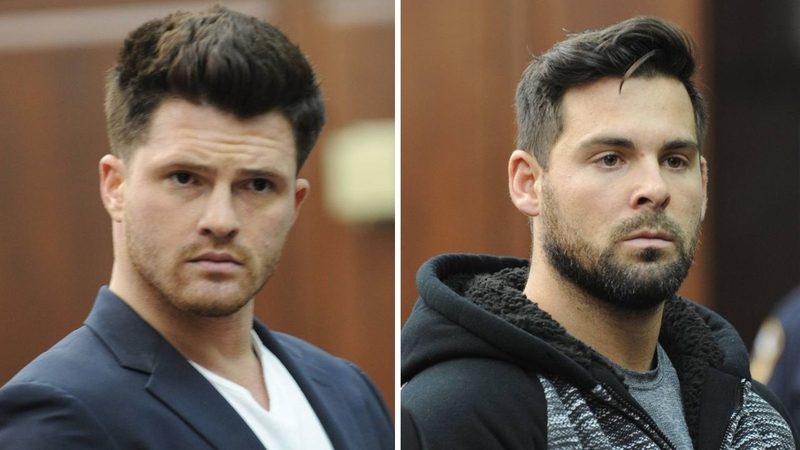 UPPER EAST SIDE, Manhattan (WABC) -- The two men charged in connection with the death of a Connecticut man both waived their court appearances Monday.

James Rackover, 25, and Lawrence Dilione, 28, were arrested last week and arraigned on charges of concealing a corpse, tampering with evidence, and hindering prosecution.

But neither one has been charged with killing Joseph Comunale.

Prosecutors say he had been stabbed 15 times before being buried in a shallow grave in Oceanport, New Jersey.

Dilione and Rackover waived their appearances at a hearing Monday and no new charges were added for either defendant.

Rackover's attorney said the district attorney has until the close of business Monday to indict Ravkover or release him pending any further charges.

Dilione's attorney said that he would not defend the case in the media and that they are working to get his client out on bail.

He would not say when he expected that to happen, but indicated it would be soon.

RELATED: Timeline gives rundown of events in murder of Connecticut man in Manhattan

The two suspects were held on $3 million bond or $300,000 cash bail after their arraignment Thursday.

Police said the burial site in Monmouth County is where Dilione is from and believed to work in construction. That scene wouldn't be discovered until Wednesday, when one of the two suspects apparently pointed detectives to that location -- more than 60 miles from the Manhattan apartment was last scene.
Related topics:
upper east sidestamfordnew york cityoceanporthomicide investigationmissing manjoey comunalemissing person
Copyright © 2021 WABC-TV. All Rights Reserved.
JOEY COMUNALE 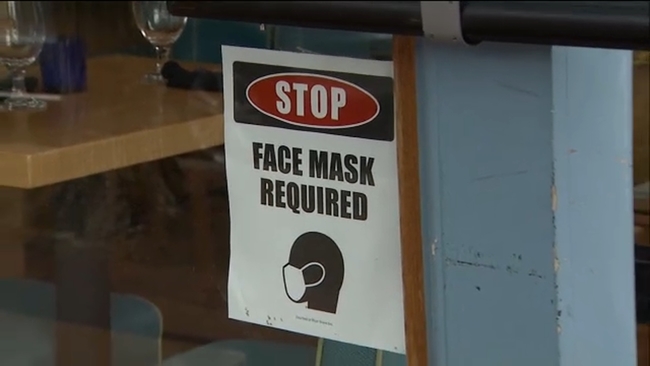