The victims were on the escalator in the Oculus -- a transportation and shopping hub -- around 7 a.m. when several of the stair treads buckled.

They sustained minor injuries and were able to walk out of the hub, and they were then taken to New York Downtown Hospital for evaluation.

The escalator leads from just below the street-level entrance on Greenwich Street to Oculus.

According to the Port Authority, the escalator was shut down, and travelers who entered the hub from Greenwich Street used an adjacent escalator. The Greenwich street entrance to Oculus was closed for escalator repairs.

The incident remains under investigation by Port Authority and World Trade Center Operations.

It is the same escalator that was involved in a fatal fall in February, said Port Authority spokesman Steve Coleman. He stressed that the earlier incident did not involve an escalator malfunction.

In that incident, a New Jersey woman plunged about 30 feet to her death. Officials said she stretched over the railing too far and fell while trying to retrieve a dropped hat. 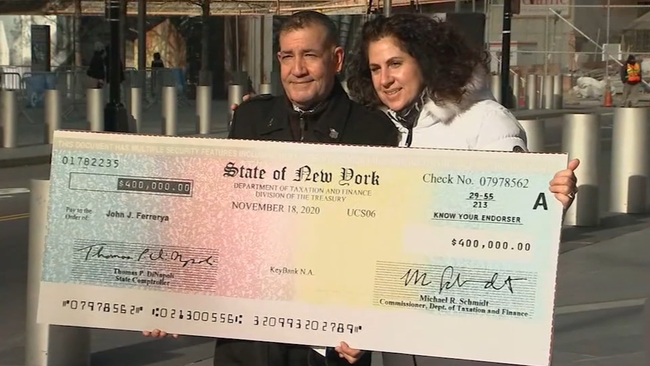 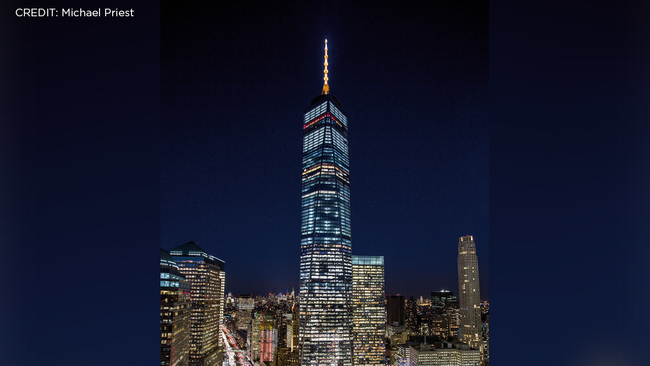 One World Trade lit in gold for cancer awareness 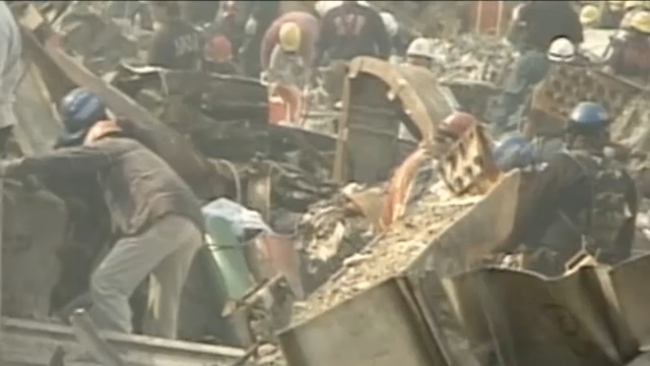 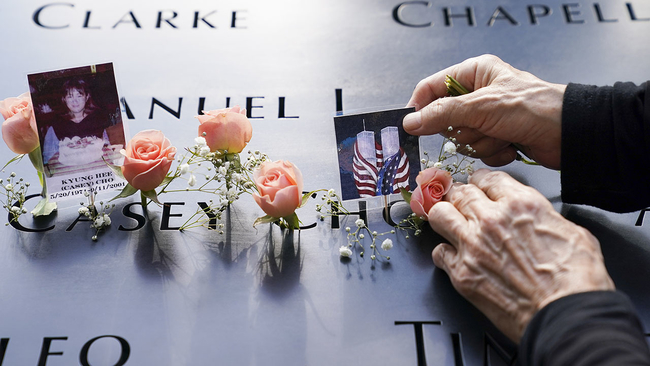