It crashed just before 5 p.m. Thursday at Regan Field right behind the Cresskill Community Center at 100 Third St. in Bergen County.

The pilots were identified Friday as Jack Rosenberg of Spring Valley and Erik Pearson.

Rosenberg is a longtime volunteer in the Orthodox community, and was flying a private plane, a 1978 Cessna 172, for the Coast Guard Auxiliary when he crashed.

The U.S. Coast Guard said the pilots were taking a survey of the Hudson River. It took off at about 4:30 p.m. out of Linden Airport in New Jersey. 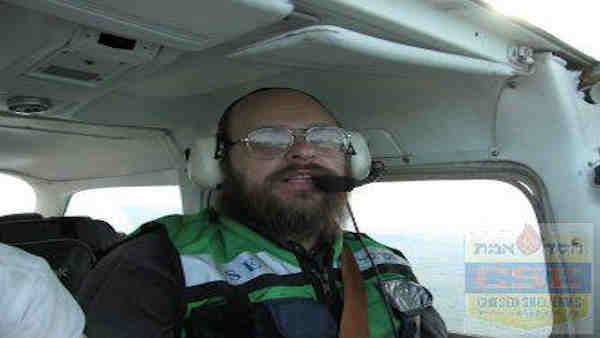 Rosenberg and another person were on board and were injured, but both are expected to survive. Investigators spent all night crawling over the wreckage of the Cessna.

With school back in session, there were children on parts of Regan Field but eyewitnesses said the pilot intentionally crashed into the trees to avoid hitting anyone on the ground.

"I guess he was looking for a place to land," another said.

Hours after onlookers at the Cresskill Community Center watched in shock as the crippled prop plane crashed to the ground.

"It just barely cleared the tree line right above the pool," a resident said.

"And all I thought was, oh jeez not the kids," said Chief Edward Wrixon, of the Cresskill Police Department.

"He had all this area to land and he stayed as far to the edge of the field as he did," Wrixon said. "He did a heck of a job putting it down there, he saved people. He saved lives."

"You could see the propeller, it was not moving," a neighbor said.


Radio traffic indicated that the plane was having engine failure and was trying to make it to Teterboro Airport, but it did not make it.

At this point, other small aircraft rushed to the plane's last known position near Spuyten Duyvil, among them, Newscopter 7.

"News 7 like to take it direct to the GW, we're going to go see if we can help," NewsCopter 7 said.

But it was already too late.

This is a wide view of the scene from NewsCopter 7: 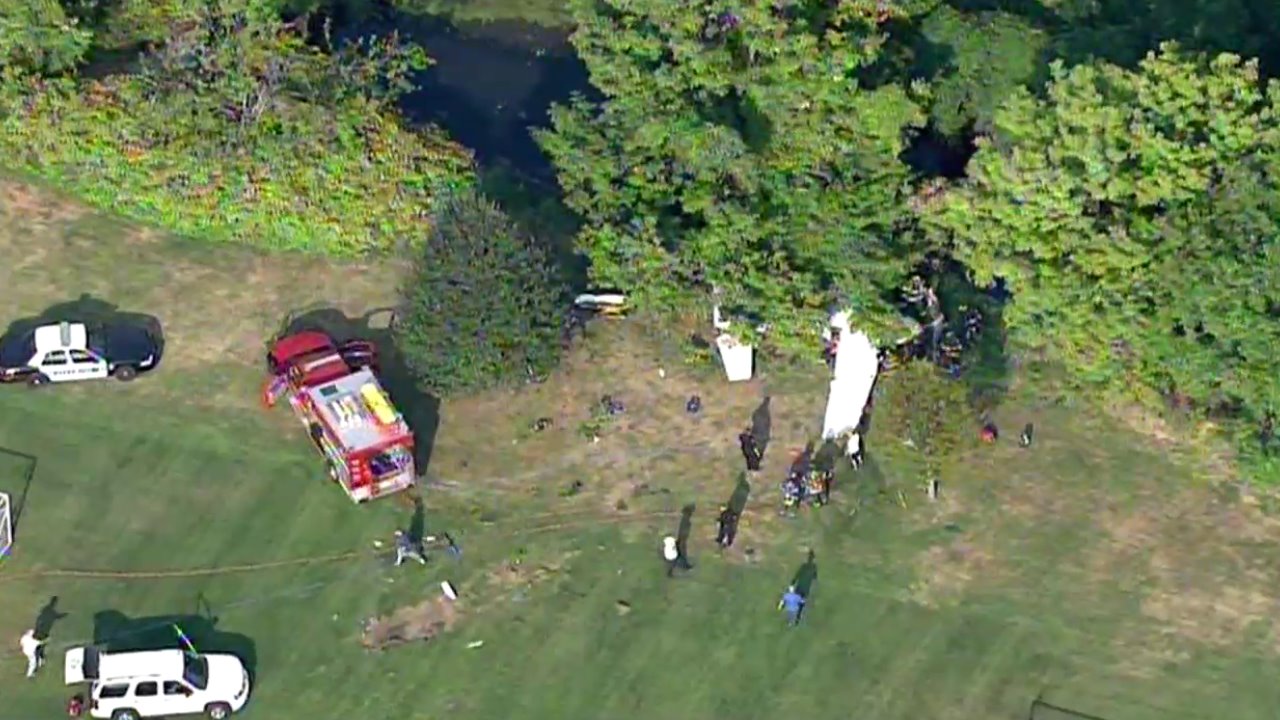 "Apparently he had enough control of the plane to steer it to the right," a resident said.