WLS
By Michelle Gallardo
GENEVA, Illinois -- A 21-year-old Chicago man, who held a two nurses hostage over the course of about three hours at a hospital in Geneva, Illinois was fatally shot Saturday afternoon as SWAT teams moved in on him, authorities said.

Normal operations in the ER will resume at 6 p.m. Ambulance service will be restored at 8 p.m.
Related topics:
genevahostagehospital
Copyright © 2020 WLS-TV. All Rights Reserved.
HOSPITAL 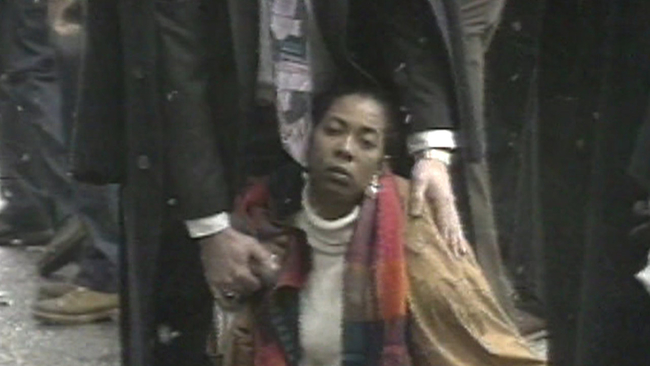 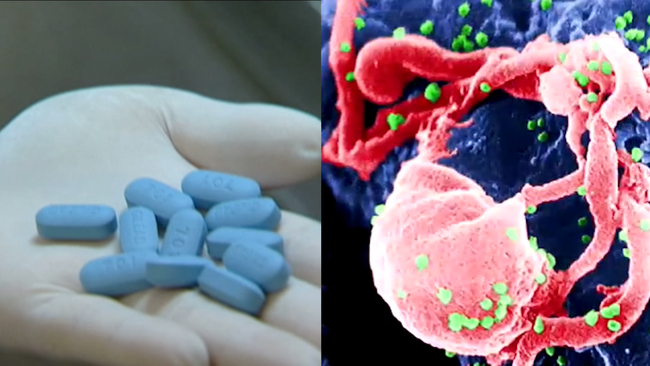 The battle to end the HIV/AIDS epidemic in NJ 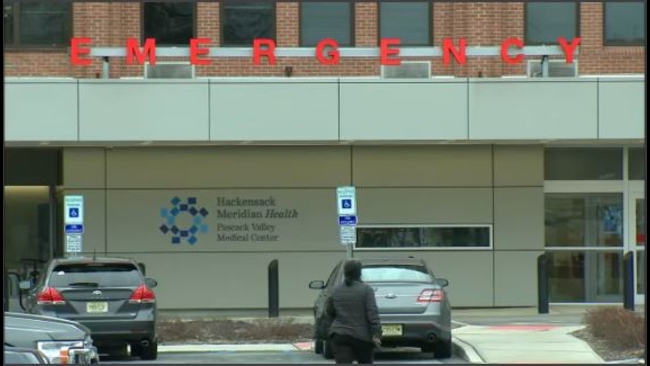 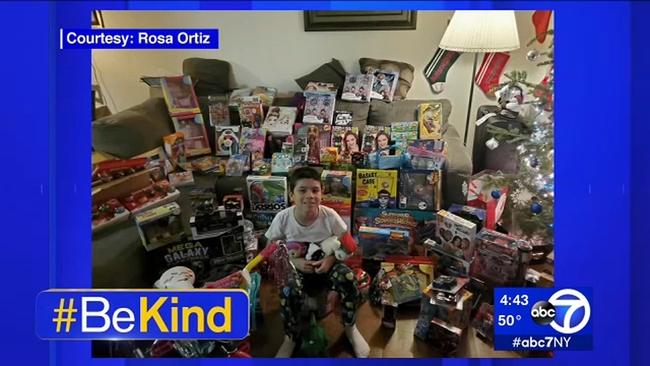