WLS
By Michelle Gallardo
GENEVA, Ill. -- A 21-year-old Chicago man, who held a two nurses hostage over the course of about three hours at a Geneva, Illinois hospital, was fatally shot Saturday afternoon as SWAT teams moved in on him, authorities said.


When the incident started, the hospital's ER was immediately evacuated, a hospital spokeswoman said. Patients were either moved to other hospitals or discharged.

The main hospital was put on lockdown and all operations were normal, except no visitors were allowed. Patients were safe during the incident, a hospital official said.
Related topics:
genevahostagehospital
Copyright © 2020 WLS-TV. All Rights Reserved.
HOSPITAL 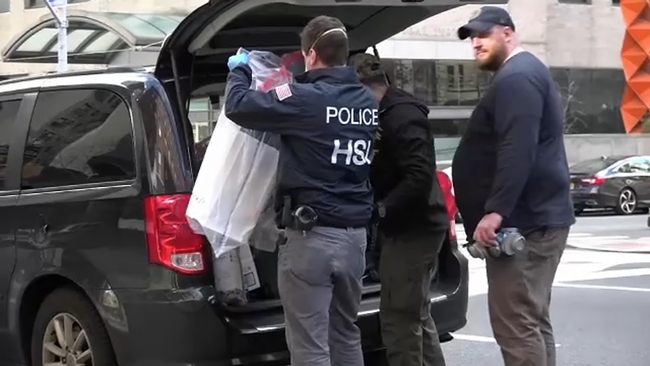 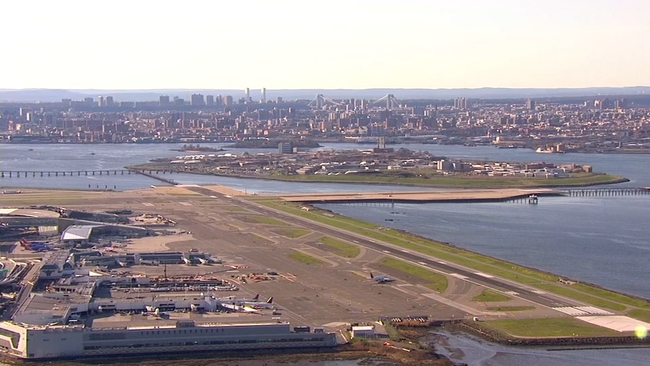 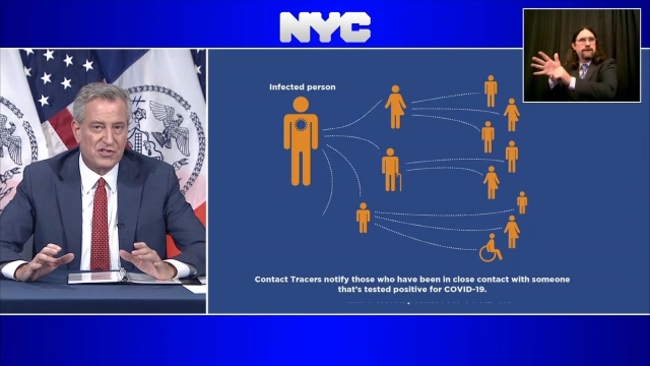 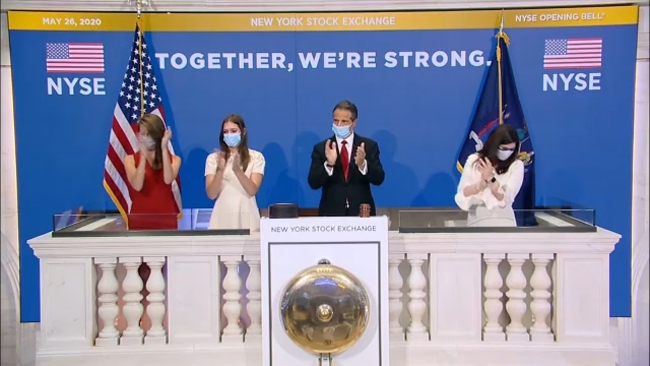