One victim was stabbed in the hand and the other was wounded in the stomach.

The first incident was around 11:30 on a walking path at Lincoln Road near East Drive. According to the New York City Police Department, the suspect tried to rob a 30-year-old man who fought him off, but was cut in the process.

Minutes later, in a second incident, this time near Parkside and Ocean Avenue, police said the same suspect stabbed a 43-year-old man in the stomach and stole his wallet.

The suspect ran away, but a 26-year-old man was arrested not long after the incident, police said. Kenny Rochelin, 26, is in custody and charges are pending. Both victims identified him as the attacker.

Rochelin was also linked to the unsolved stabbing of a Jewish man, Yehuda Leib Brikman, in Crown Heights Brooklyn last month as a hate crime. 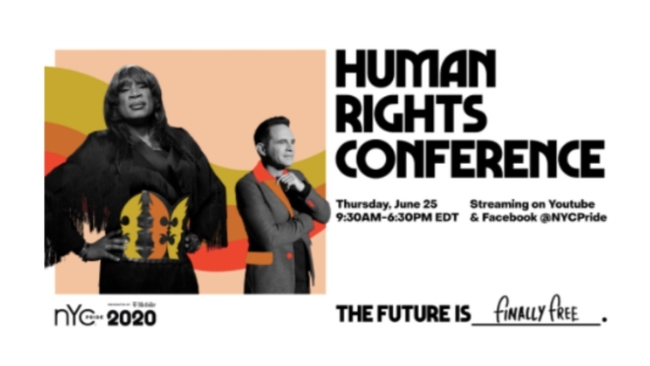 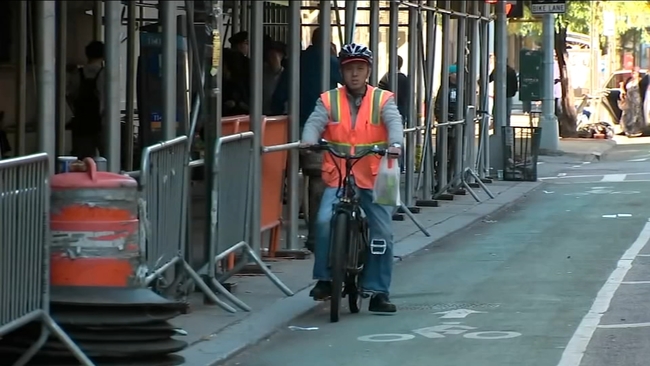