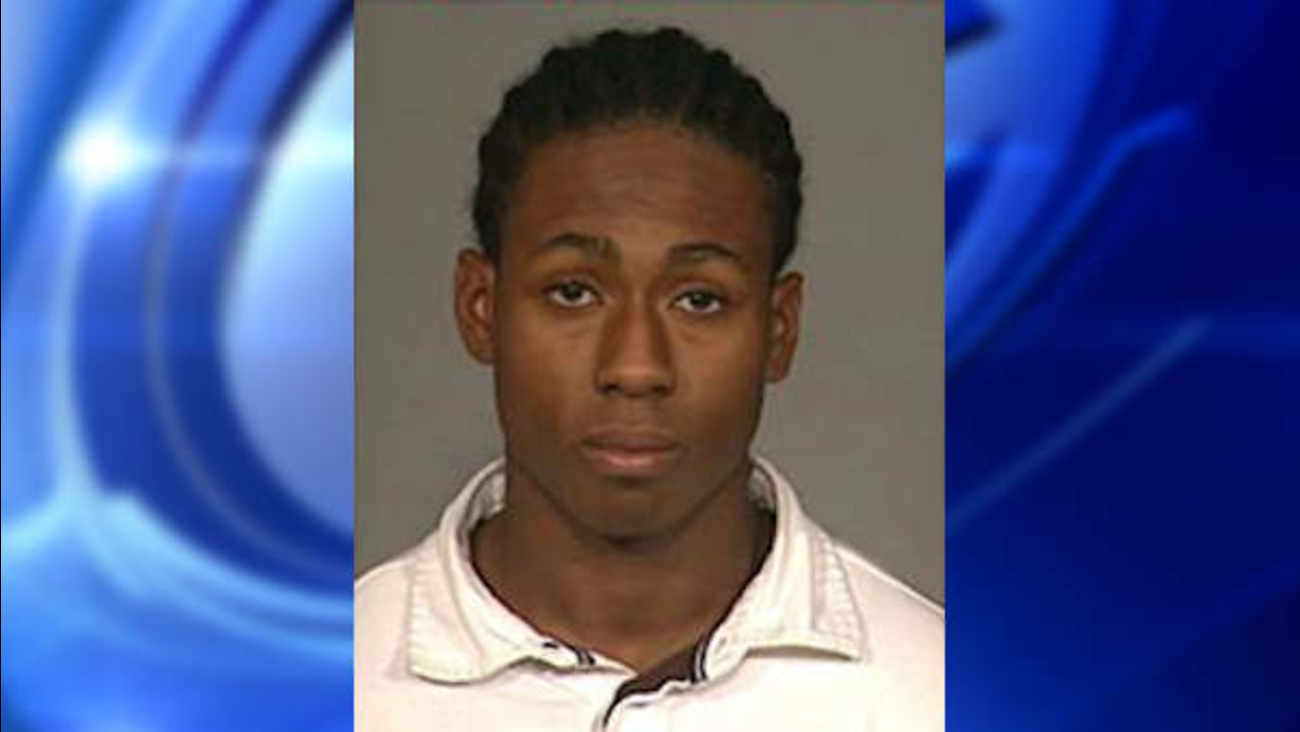 BRONX, N.Y. (WABC) -- Police have arrested the suspect wanted in the rape of a 21-year-old woman in the stairwell of a Bronx building.

Authorities say 22-year-old Larry Valencia stated that he had a knife and forced the 21-year-old victim to the top of the stairwell of the Banyer Place apartment building, where he raped her.

The victim was taken to Jacobi Hospital for evaluation and picked the suspect's photo out of a photo array.

"The girl was being dragged from the roof area, and her body was just going boom, boom, boom, down the stairs," the witness' niece, Piedad Cordova, said. "Her clothing was ripped, she was crying, she was hurt, she was bruised up."