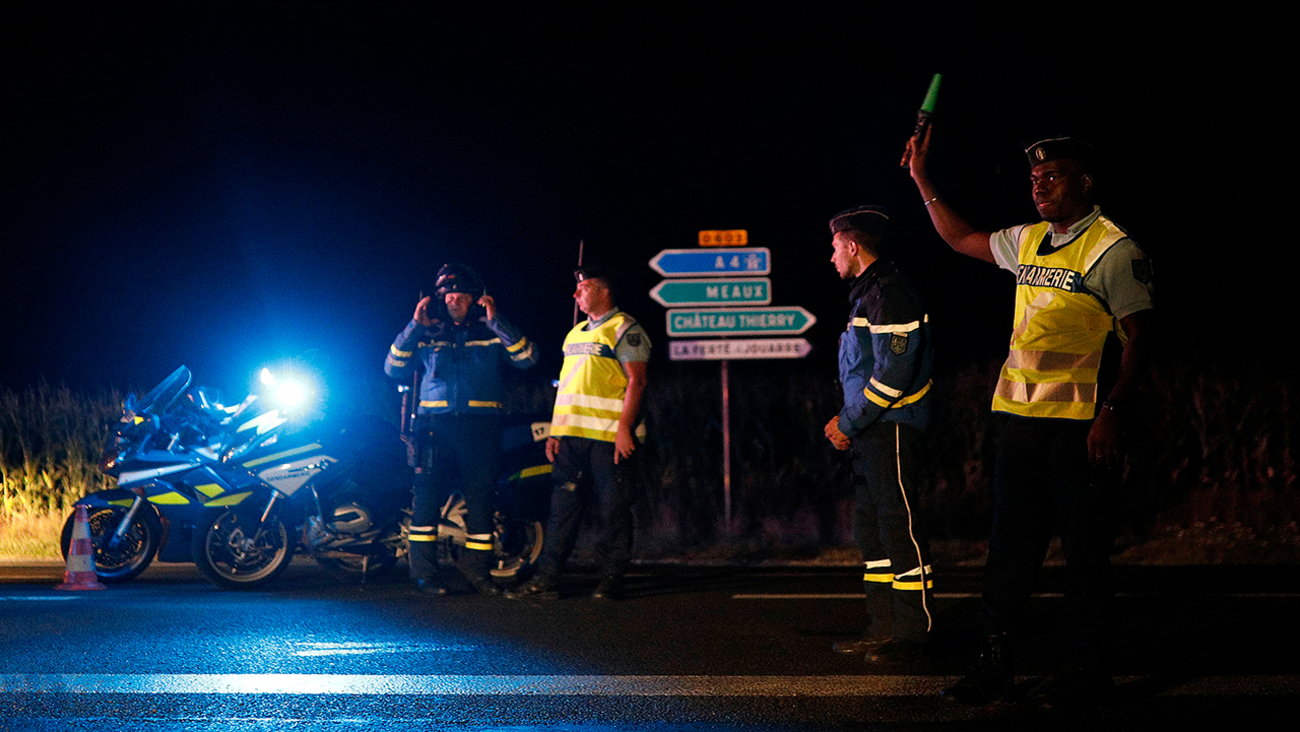 French President Emmanuel Macron and his government expressed condolences and support for the victims and survivors of Monday's attack, according to an Interior Ministry statement.
Report a correction or typo
Related topics:
pariscrash
Copyright © 2020 by The Associated Press. All Rights Reserved.
More Videos
From CNN Newsource affiliates
TOP STORIES