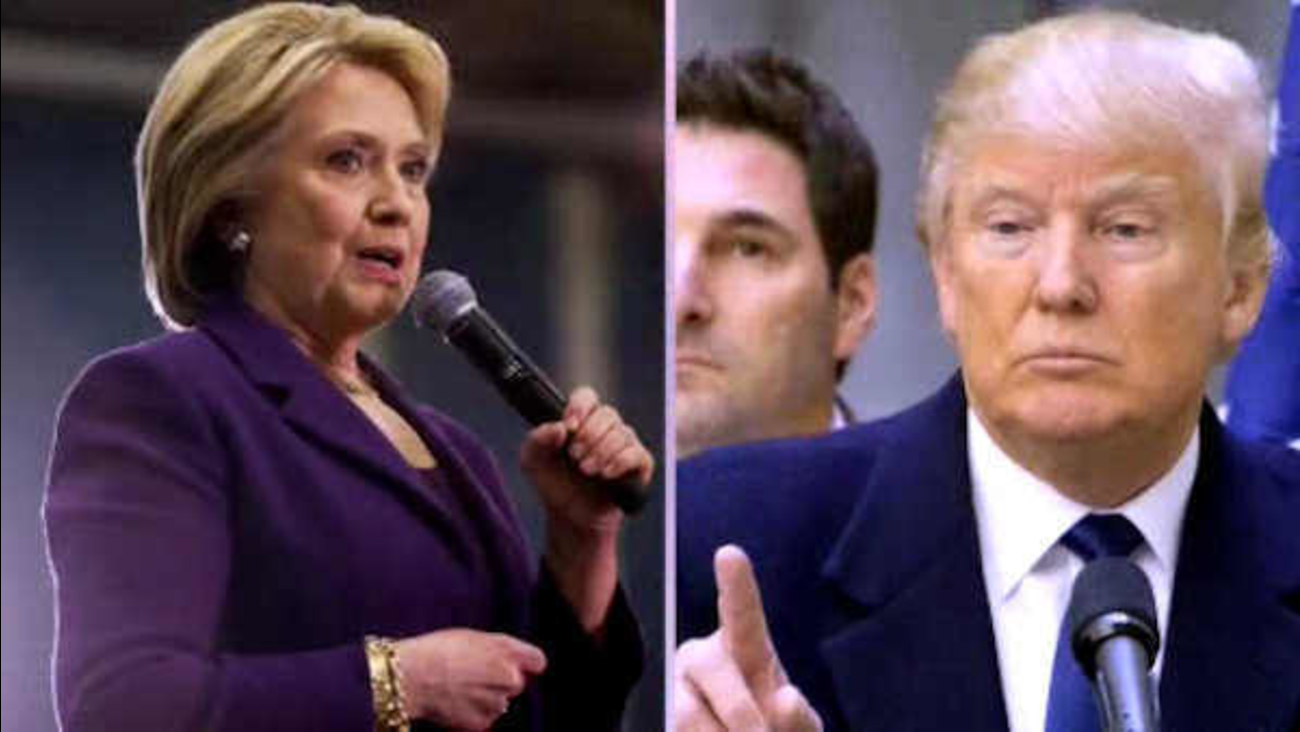 Referring to Clinton's past description of some Trump supporters, he later tweeted: "The 'deplorables' came back to haunt Hillary. They expressed their feelings loud and clear. She spent big money but, in the end, had no game!"
Report a correction or typo
Related topics:
politicspoliticstwitterpresident donald trumphillary clinton
Copyright © 2021 by The Associated Press. All Rights Reserved.
More Videos
From CNN Newsource affiliates
TOP STORIES