WABC
By Joe Torres
SAN JUAN, Puerto Rico (WABC) -- These are perhaps the most telling pictures we've seen of the devastating effects of Hurricane Maria two days after the storm hit. 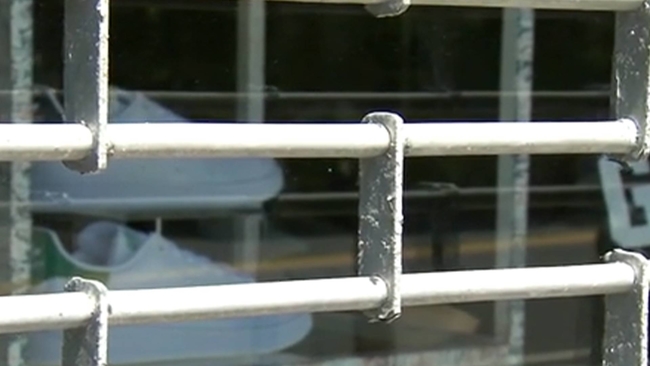 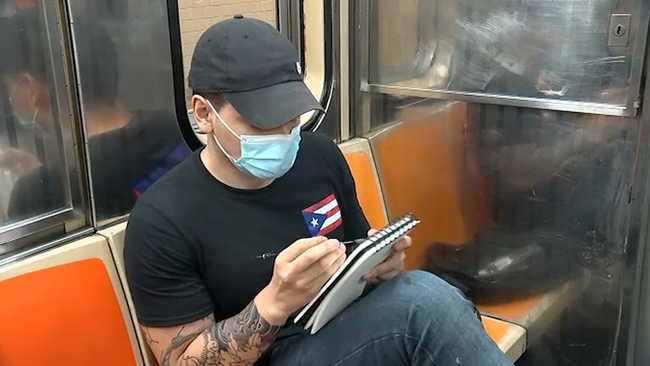 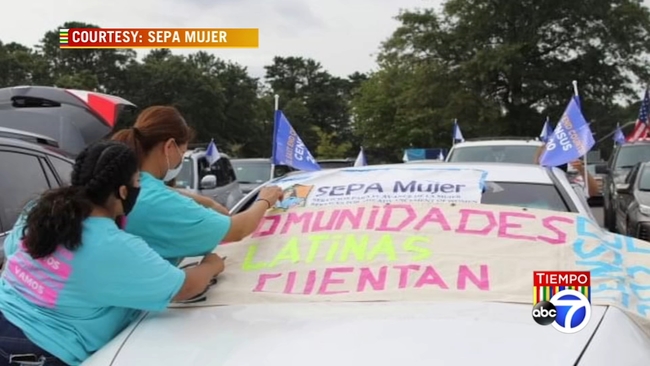