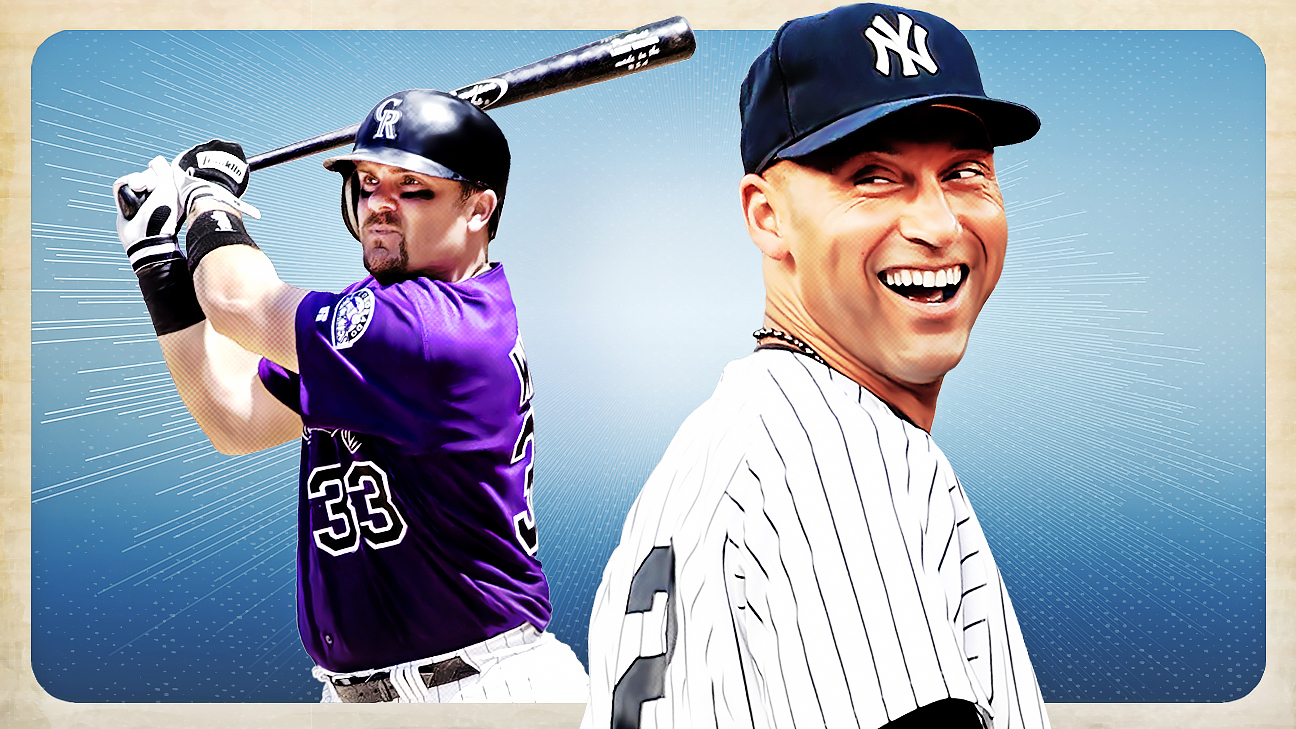 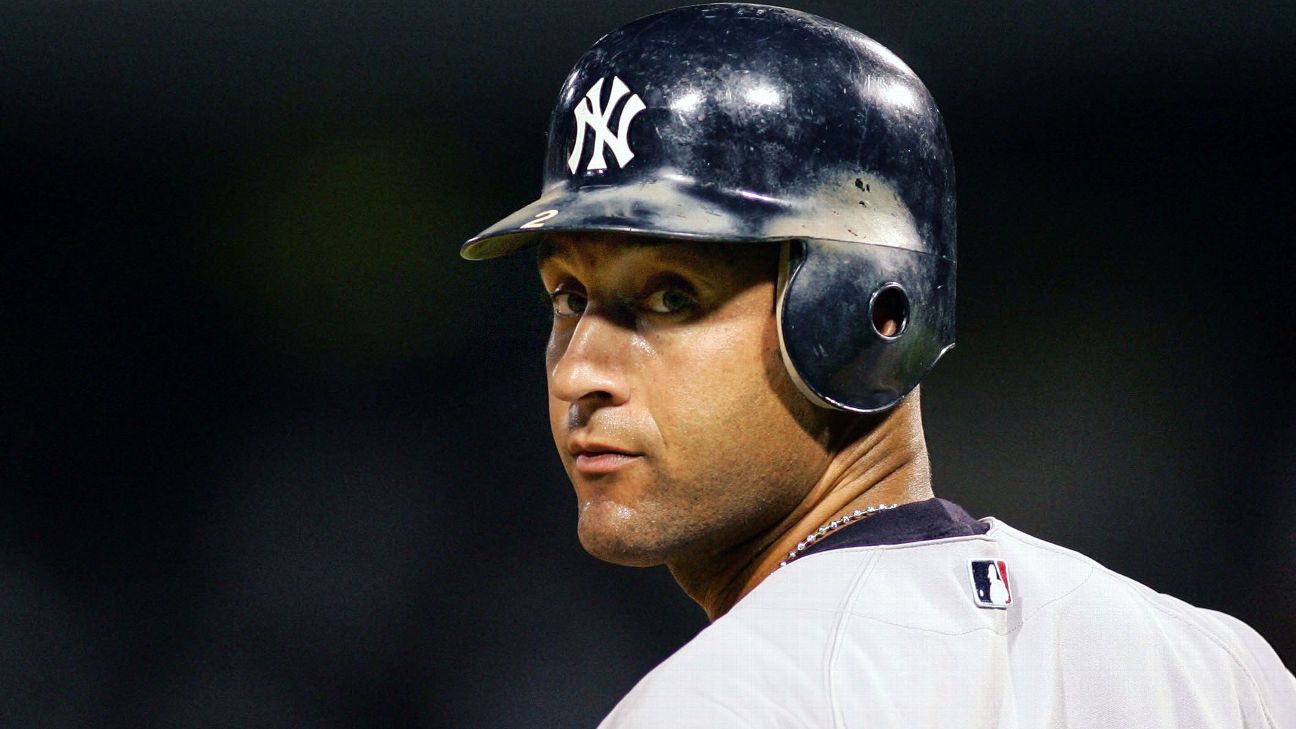 Winners and losers of 2020 Baseball Hall of Fame voting announcement 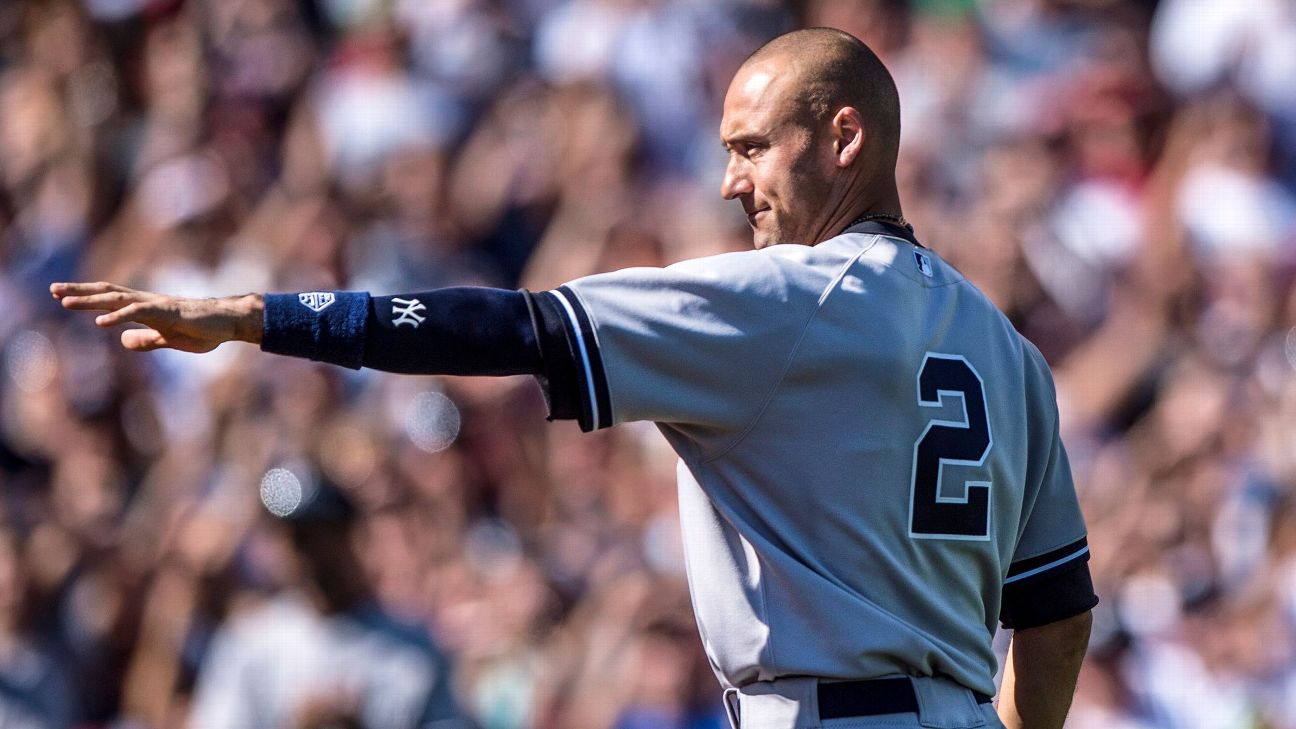