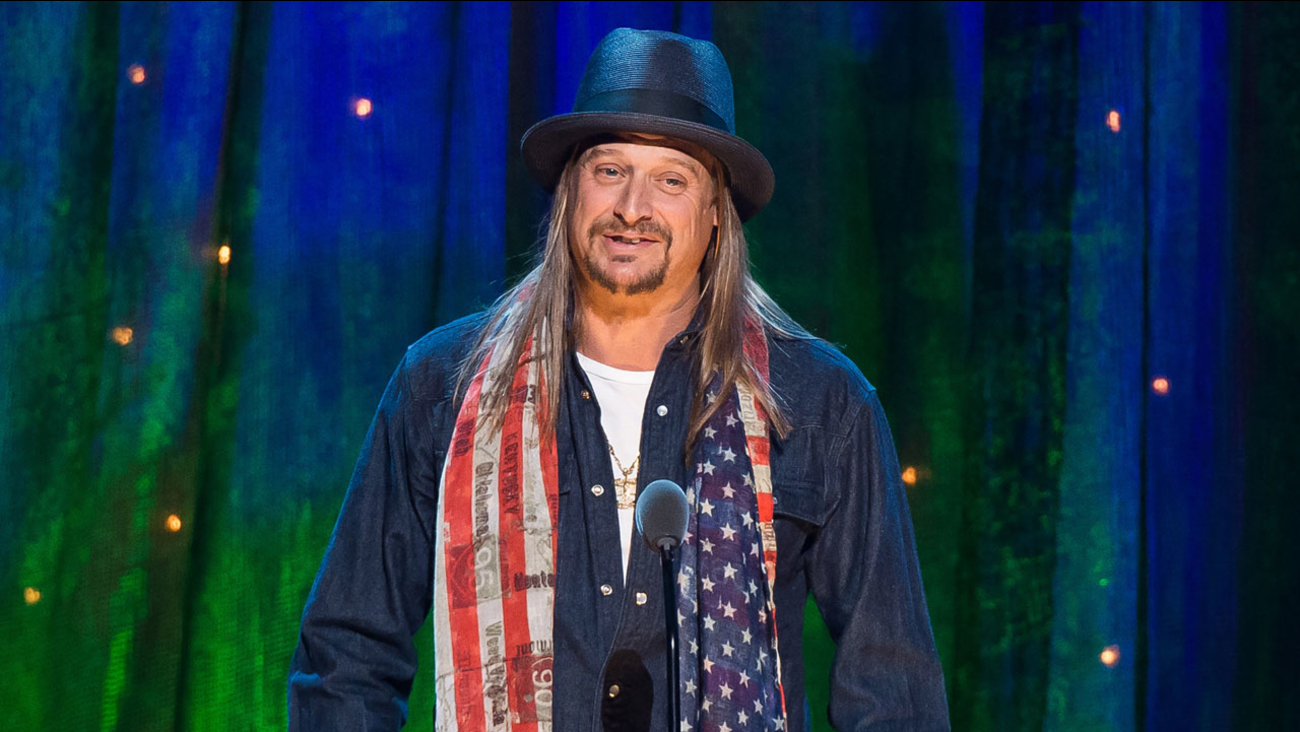 Kid Rock, whose real name is Robert Ritchie, was a target of protests during recent Detroit concerts because of his use of the Confederate flag.
Report a correction or typo
Related topics:
arts & entertainmentdonald trumpsenaterock music
Copyright © 2020 by The Associated Press. All Rights Reserved.
More Videos
From CNN Newsource affiliates
TOP STORIES