3 killed, 4 wounded in Rochester shooting outside Boys and Girls Club 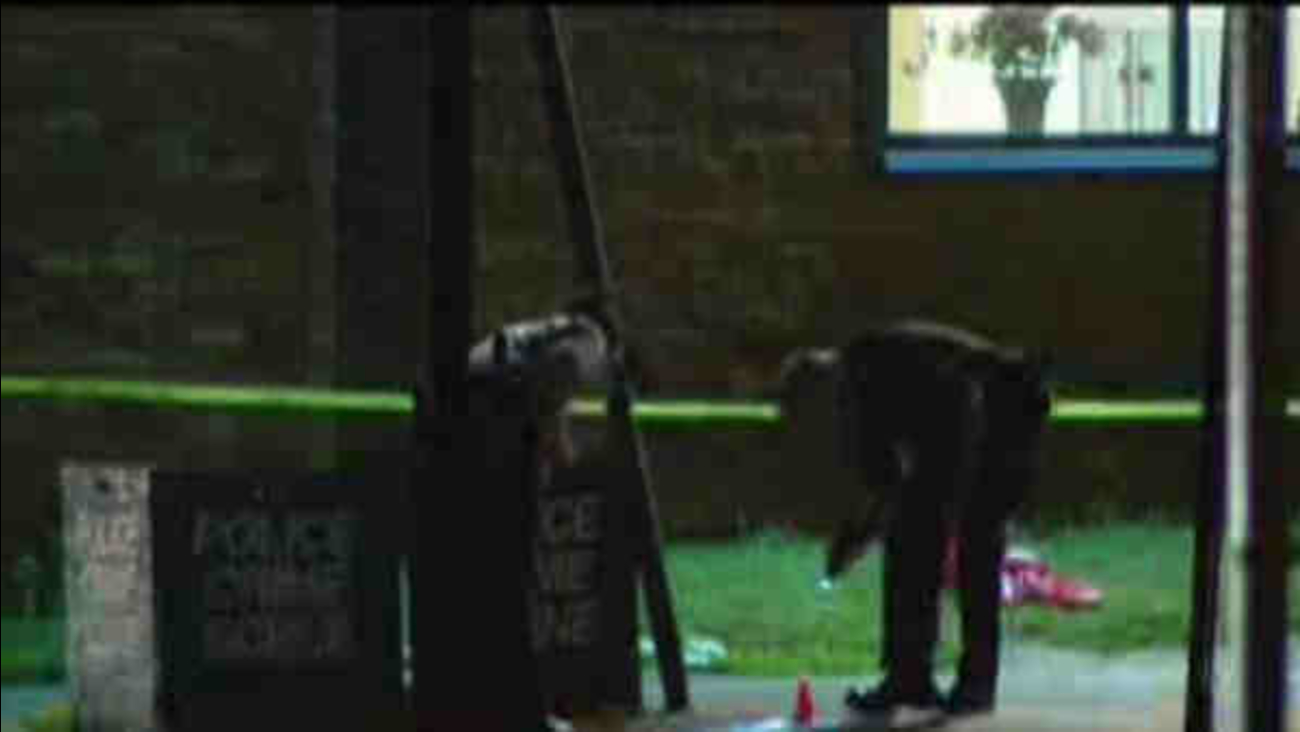 WABC
By Eyewitness News
ROCHESTER, N.Y. (WABC) -- A gunman shot into a crowd that gathered outside the Rochester Boys and Girls Club after a basketball game, killing three people and wounding four others, police said.

The drive-by shooting happened at about 11:20 p.m. Wednesday as people milled about outside the club, which is located across the street from a school. Police said there was no problem at the club before the shooting.

Officials have not yet released the names of the victims. The injured, all men in their 20s, have gunshot wounds that don't appear to be life-threatening, police said.

A large crowd gathered near the scene of the shooting early Thursday. Emotions ran high as family and friends of the victims consoled each other.

Rochester Police Chief Michael Ciminelli urged anyone in the community with information about the shooting to come forward.

"We are bringing every resource that we have to bear on this," he said. "We will run this down and found out who did this. This was an outrageous act. We intend to find out who did it and bring them to justice."

Doug Ackley, the director of a Rochester program for teenagers, told the Democrat and Chronicle that one of those slain worked with him at his city program. He said the victim was 19 years old.