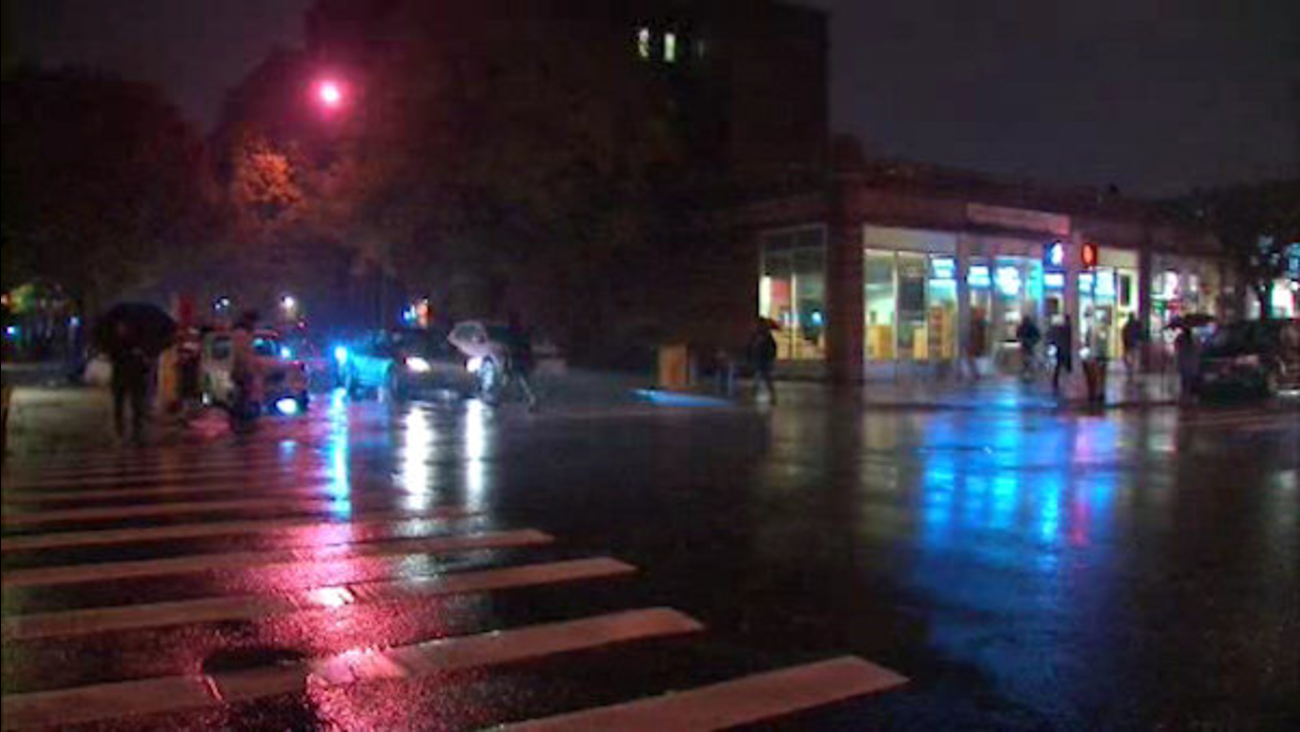 It happened near 83rd Street and 37th Avenue in Jackson Heights Monday morning.

Police say the suspects chased the 23-year-old victim for several blocks, struck him over the head with a pipe, and attacked him.

He was hospitalized in serious but stable condition.

Meanwhile, there is new information about a transgender woman beaten in the same neighborhood on Sunday.

Police now say they are no longer investigating that attack as a hate crime, but as a domestic assault.

The 35-year-old victim is in critical condition.