De Blasio announced that the Build it Back single-family home program will be complete by the end of 2016.

There have been 2,015 construction starts, and 1,217 construction completions, as well as 5,319 reimbursement checks issued, said a statement from the mayor's office. Sixty-three percent of applicants have seen a check or construction. De Blasio said that when he took office in 2014, the program had not started construction on any houses. 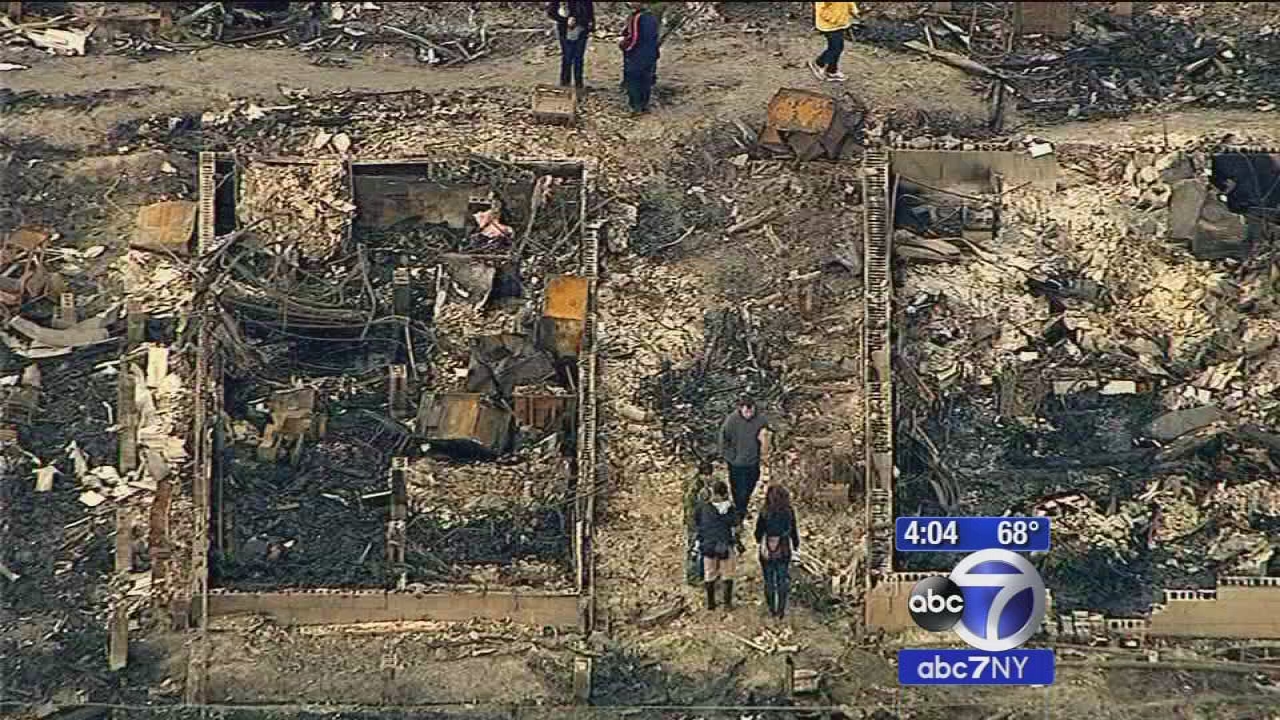 The storm, which hit October 29, 2012, was the worst natural disaster in the city's history. 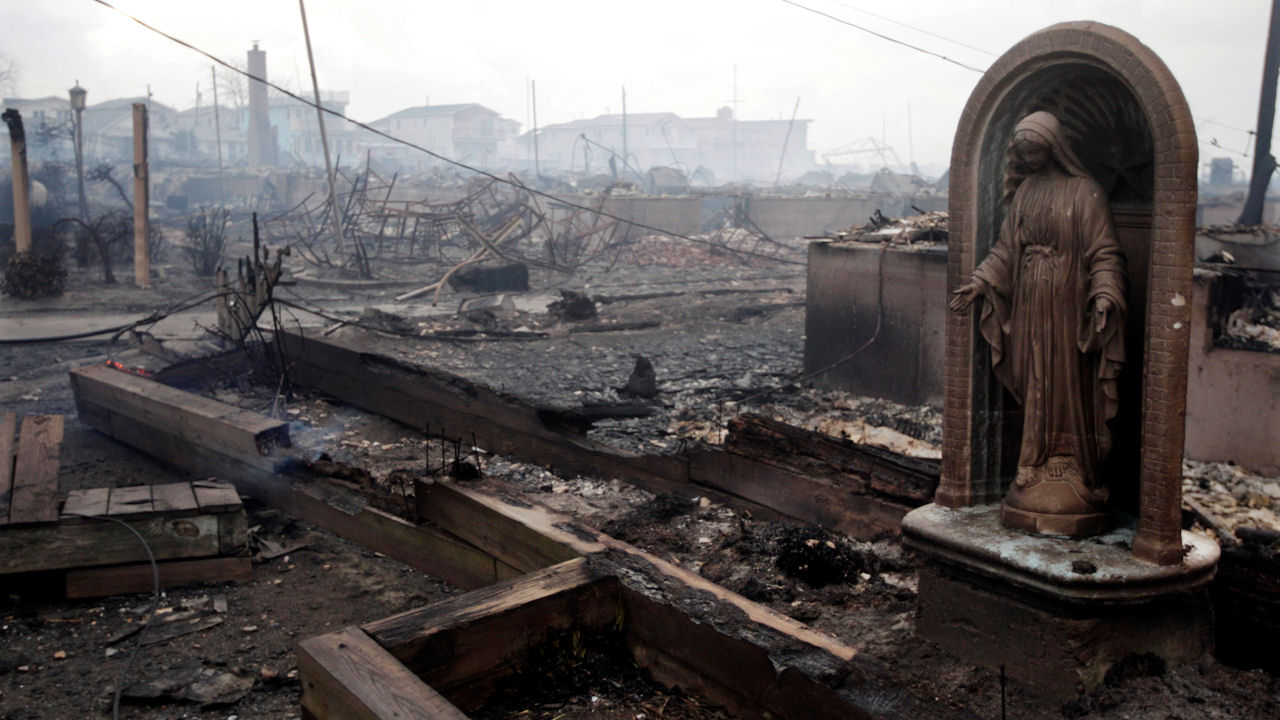 In New Jersey, clean-up remains a work in progress three years after Superstorm Sandy devastated some coastal communities and left thousands without electricity for days. Events to celebrate and to criticize recovery efforts are taking place around the state to mark Thursday's anniversary. Gov. Chris Christie speaks in Moonachie, which is elevating its town hall. 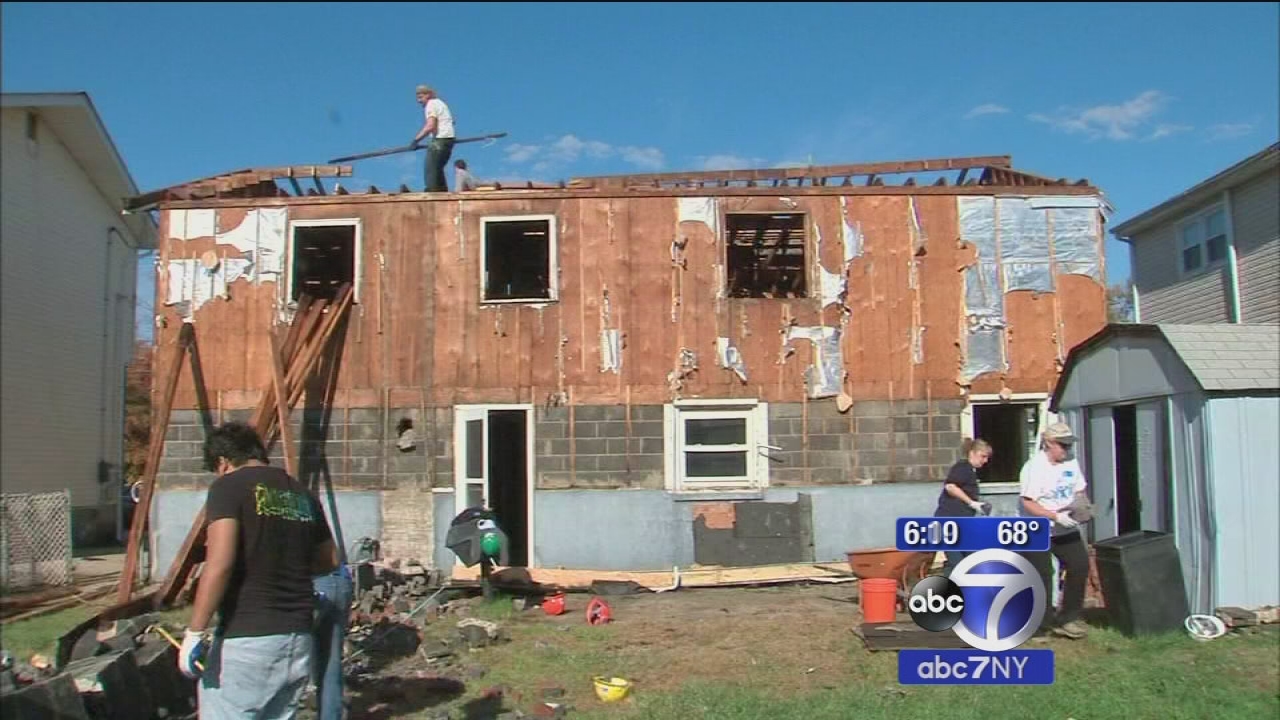 According to a new Rutgers-Eagleton poll, 54 percent of New Jersey resident said life still is not back to normal, while 37 percent said it is.

PSE&G reminded customers on the anniversary that it has replaced 215 miles of cast iron gas pipes with plastic piping in areas that flood. Among other things, it also said it had begun to relocate 14 switching and substations damaged by water.

Con Edison also said in a news release that it continues to reinforce its overhead and underground energy delivery systems with more storm protections.

Gov. Andrew Cuomo commemorated the day with a report detailing the progress made by the state since the storm. It pointed to rebuilding homes, businesses, and infrastructure projects led by the governor's Office of Storm Recovery. 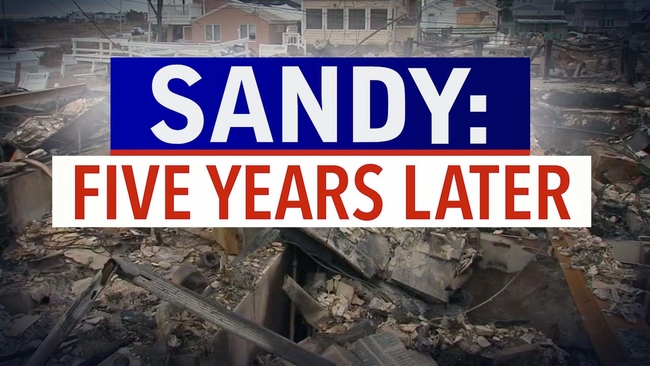