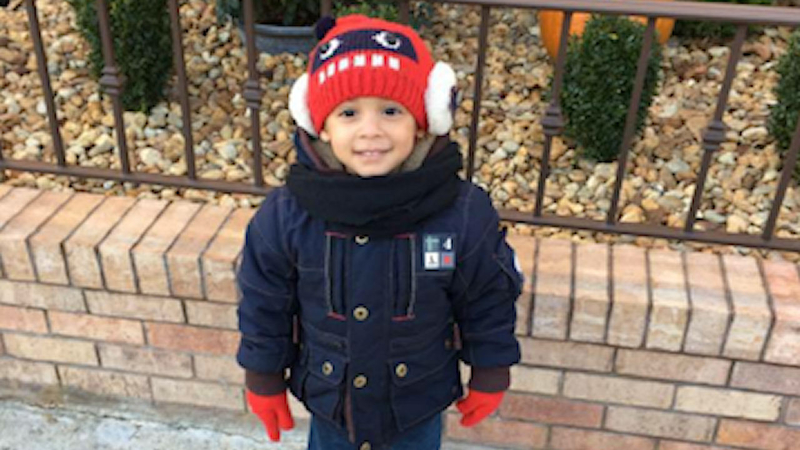 GRAVESEND, Brooklyn (WABC) -- A 3-year-boy is fighting for his life after horrific injuries he got in his family's home in Brooklyn.

Neighbors say it doesn't make sense how 3-year-old Jayden Jordan ended up in the hospital, allegedly the victim of child abuse.

They say his mother and grandmother took very good care of him.

Tuesday night, sources tell Eyewitness News that his mother's boyfriend is being questioned by police.

"I'm shocked. If I seen it I would never let that happen to a child. It would kill me in my heart to see that happen. I'm heartbroken," said Richard Garbaras, a neighbor.

One neighbor said in Spanish that she saw a man carry the child to an ambulance, and that the boy's body was lifeless.

She says she was stunned to see the man was not panicked, and simply walked back into the home on West 5th Street in Gravesend.

Other neighbors admit hearing a commotion before the sound of sirens.

"Just words, violence words, and yelling a man, another man, I don't know," a neighbor said.

"I heard the baby crying. I heard cries, but always cry," another neighbor said.

There was a plastic bin filled with toys, a heartbreaking reminder of the defenseless little boy fighting for his life.

"By the grandmother?" Eyewitness News asked.

"The grandmother treated him up and down the block, and I told her, 'You are grandmother of the year,'" Garbaras said.

"I feel terrible. I've had the family in prayer all day," a neighbor said. 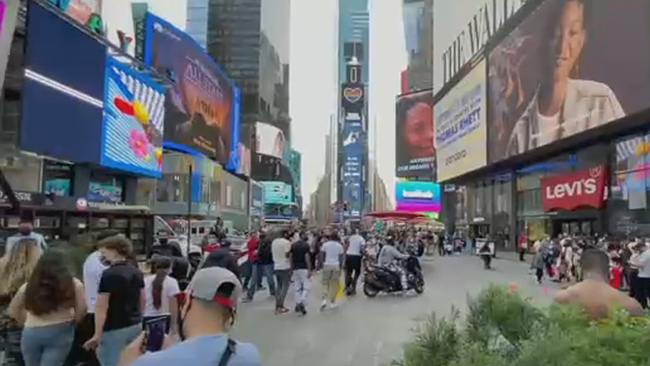