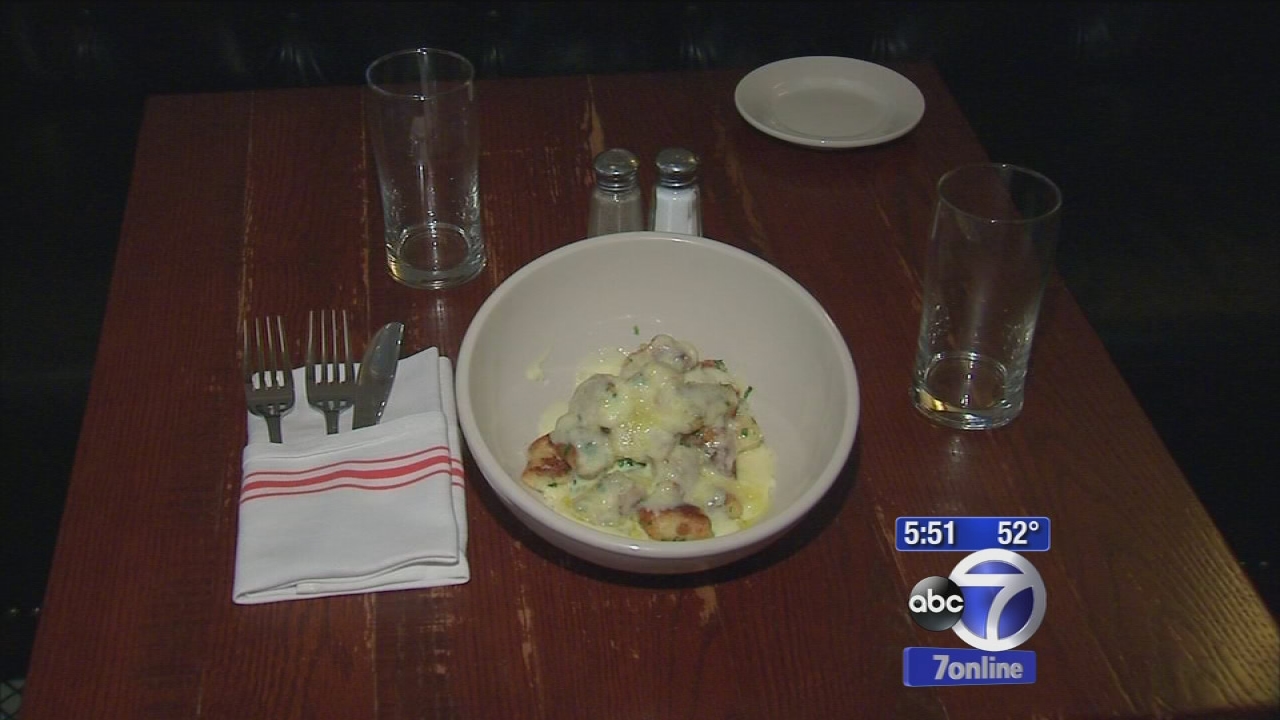 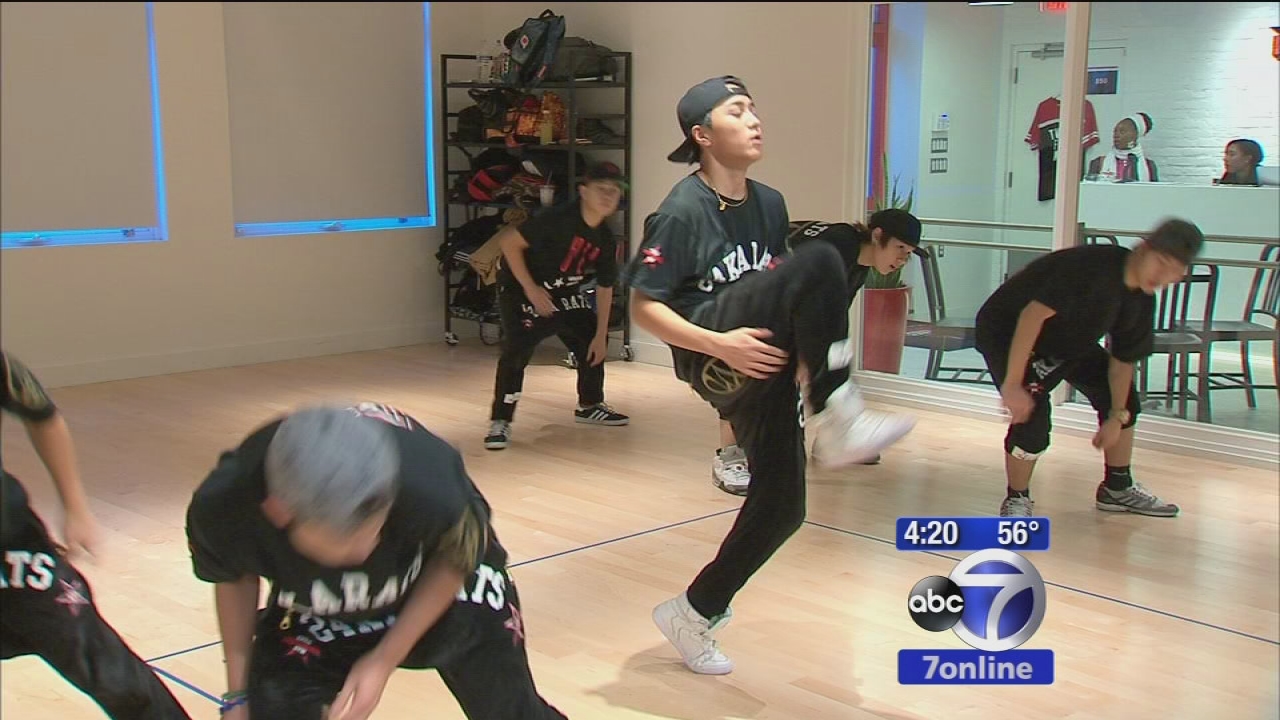 Eyewitness News anchor Sade Baderinwa will co-host along with Billy Porter, the star of "Kinky Boots" on Broadway. He'll be emceeing, but don't expect to see him dressed like his character Lola. He'll be stepping out of those boots for this year's Winter's Eve celebration.
Related topics:
hobbies & interestsholiday
Copyright © 2021 WABC-TV. All Rights Reserved.
More Videos
From CNN Newsource affiliates
TOP STORIES