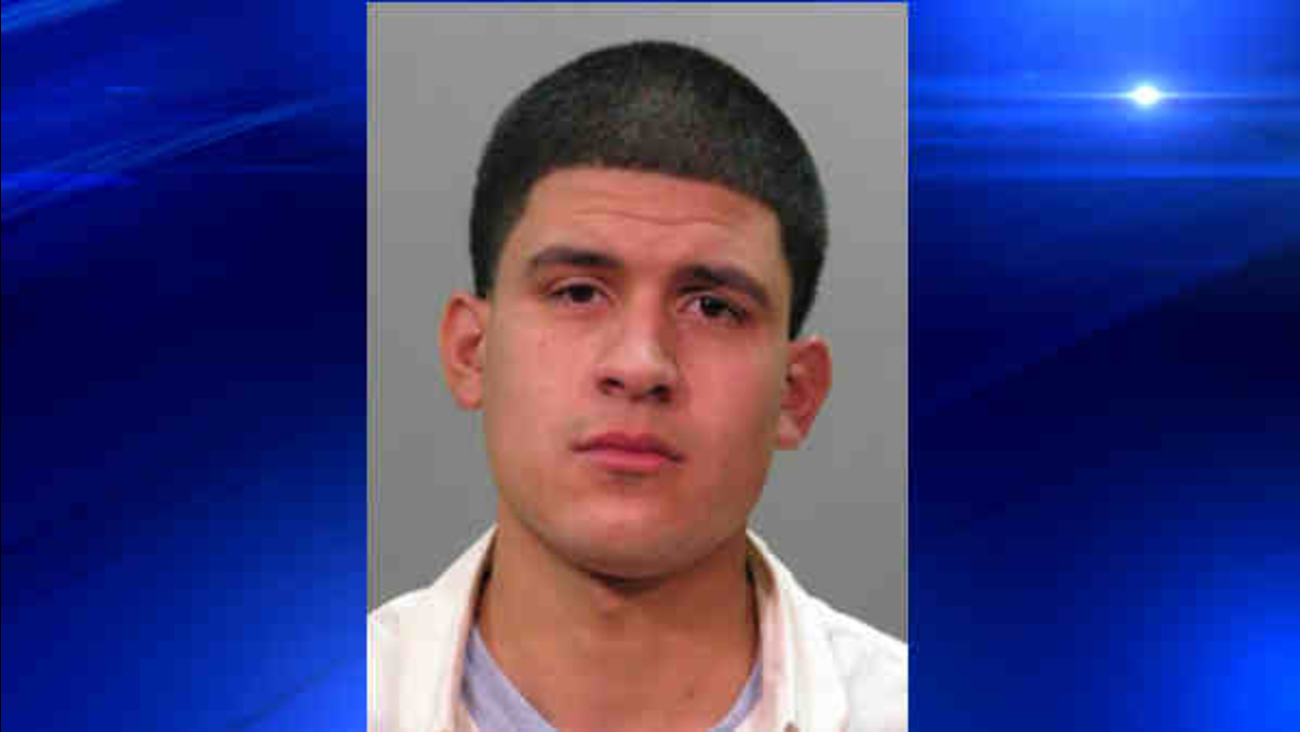 WANTAGH, N.Y. (WABC) -- A man was arrested early Thursday morning in connection with stealing a cab that had five passengers in it already.

According to Suffolk County Police, Christian Paz, 24, of Ronkonkoma, was intoxicated and in front of the Wantagh Taxi stand on Railroad Avenue, when he pushed a driver and took his taxi.

At the time, the cab had five customers in it. Police said Paz drove away on Railroad Avenue, letting out the five passengers near Sunrise Highway. He abandoned the car on Atlantic Boulevard and fled on foot, police said.