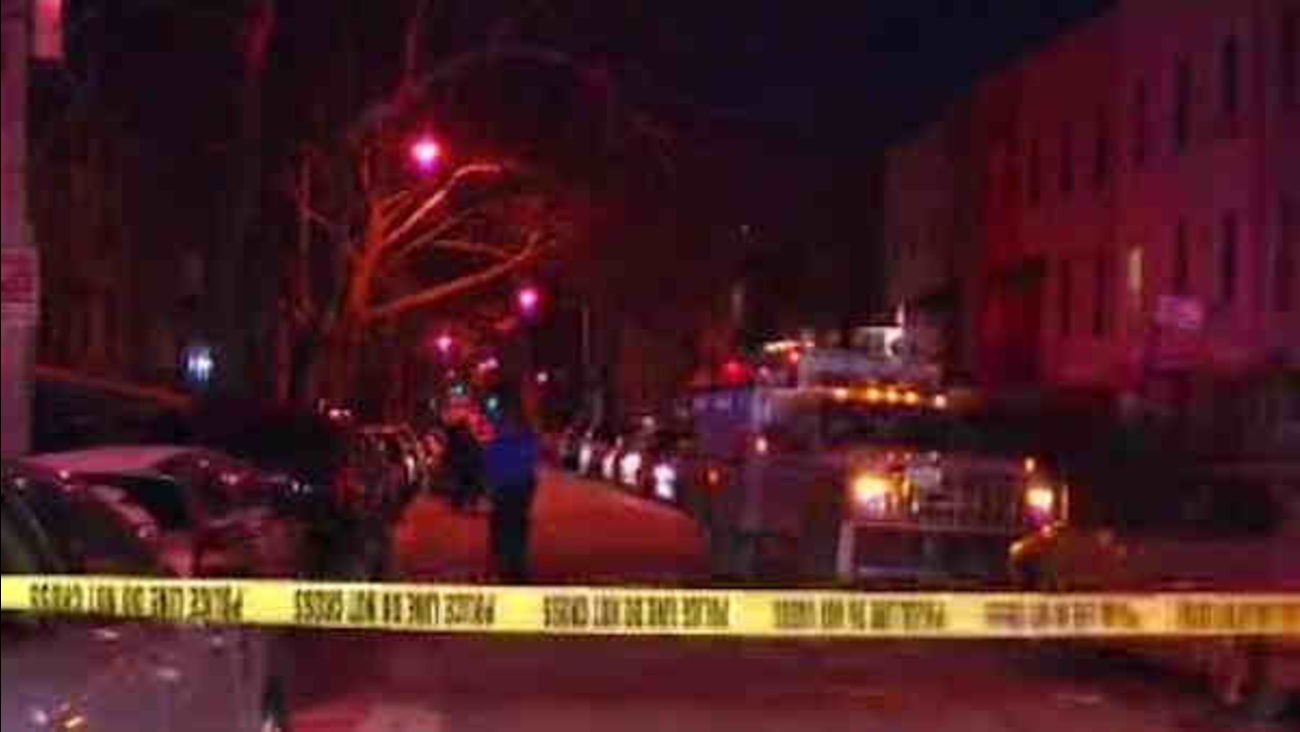 NEW YORK -- Police say officers responding to a domestic assault call in Brooklyn shot a man who lunged at them with a knife.

It happened in a home on Hancock Street in Bushwick just after 8 p.m. Wednesday.

Police say uniformed officers arrived and found a 26-year-old man armed with a knife. The man ignored orders to drop it and came at the officers with the knife raised.

Police say one of the officers fired a single shot, hitting the unidentified man.

He is hospitalized in stable condition. The officers are being treated for tinnitus at a hospital.