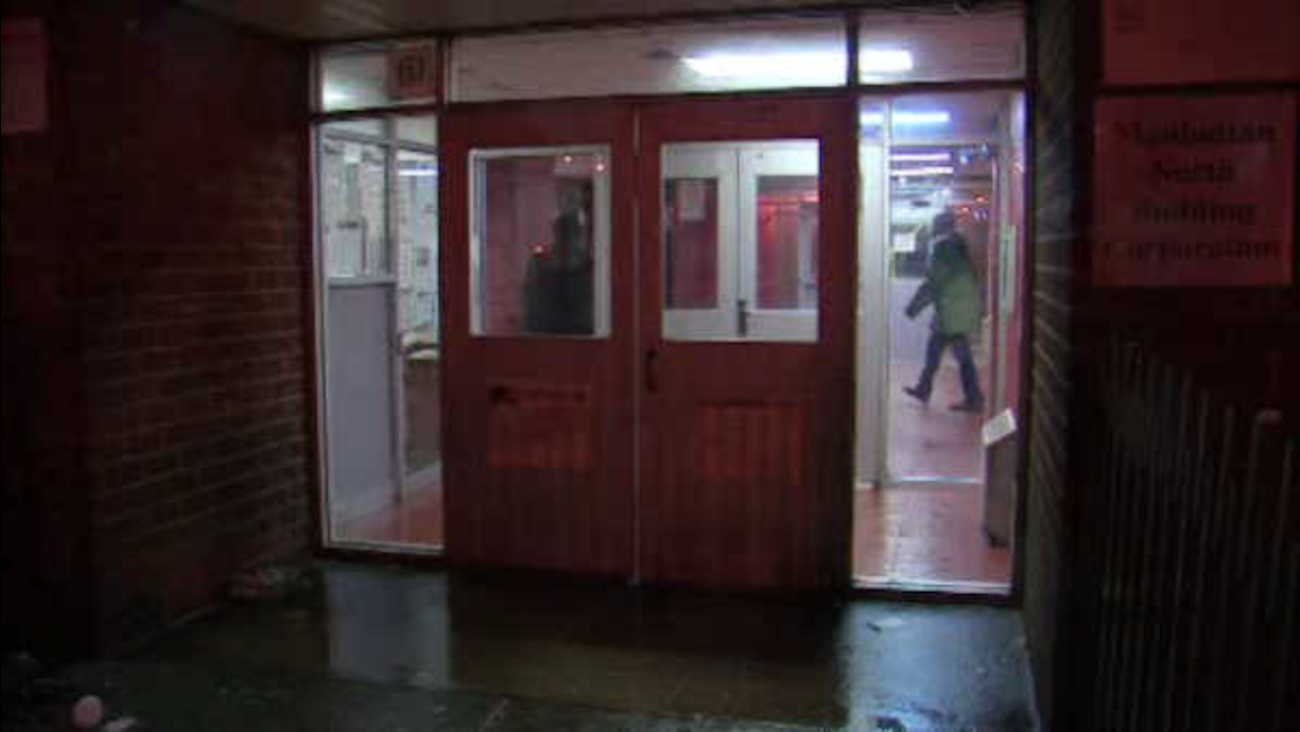 EAST HARLEM (WABC) -- Police are investigating how a two-year-old girl was slashed to the wrist during a dispute in East Harlem on Sunday afternoon.

Police say an argument between the boy's father, and the boy's uncle at the A.K. Houses on 112 East 128th Street became violent.

The girl was taken to the hospital in stable condition, and the men were taken into custody.