NY man whose murder conviction was overturned dies in crash 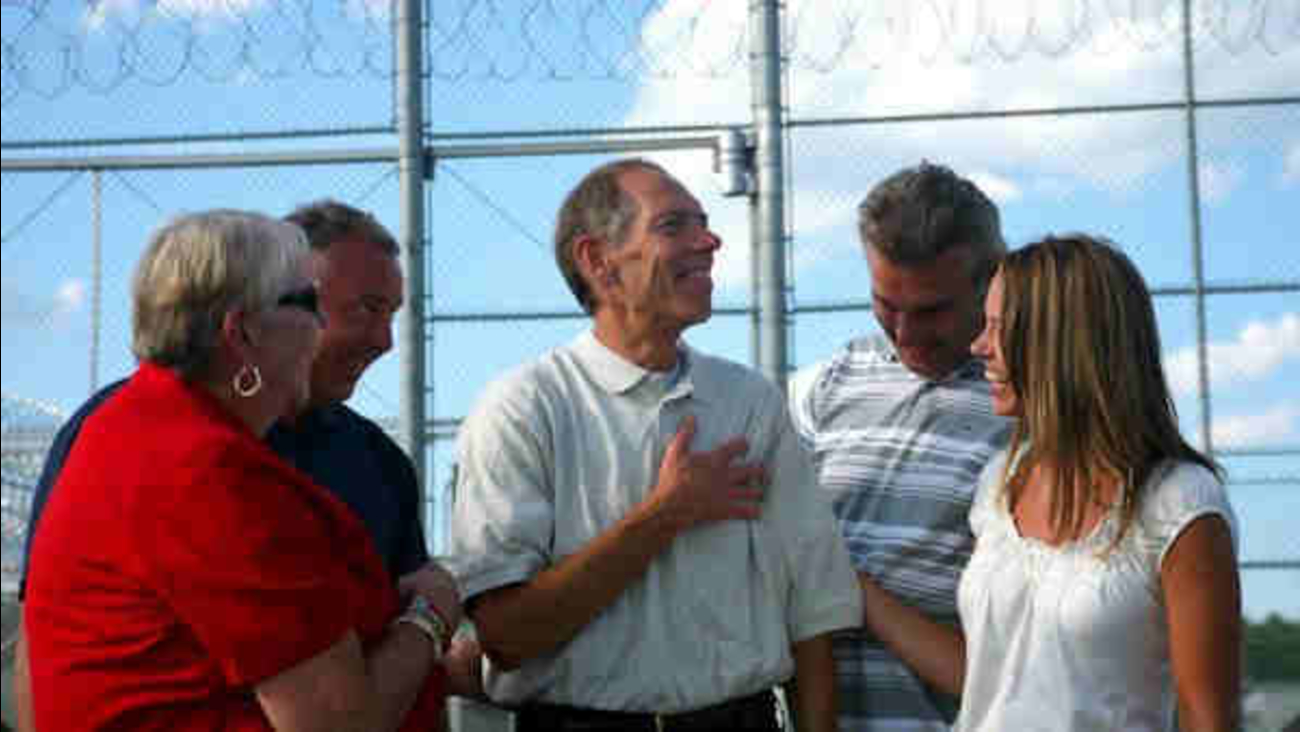 LAKE RONKONKOMA (WABC) -- A suburban New York man who served nearly 18 years in prison before his conviction on a charge he killed his wife was overturned has died in a car crash.

Grega was pronounced dead at a hospital.

His wife, Christine Grega, was found dead in a condominium in Dover, Vermont, where the couple had been vacationing in 1994. She had been sexually assaulted and strangled.

Grega was convicted of aggravated murder. His conviction was overturned and he was released in 2012 after DNA from an unknown man was found in his wife's body.

Grega filed state and federal lawsuits last year against the police and prosecutors in his case.